This week, Linux Out Loud chats about geek gift ideas.

Welcome to episode 43 of Linux Out Loud. We fired up our mics, connected those headphones as we searched the community for themes to expound upon. We kept the banter friendly, the conversation somewhat on topic, and had fun doing it.

About Linux Out Loud

Linux Out Loud is three ordinary people talking about how they use Linux in their daily lives. Sometimes Matt, Nate and Wendy stray off topic a bit. Sometimes they have a bit too much fun teasing each other. Each show is a new adventure! Come join the fun! 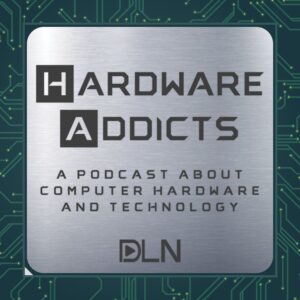 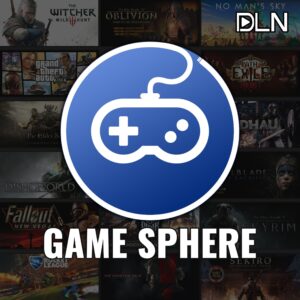