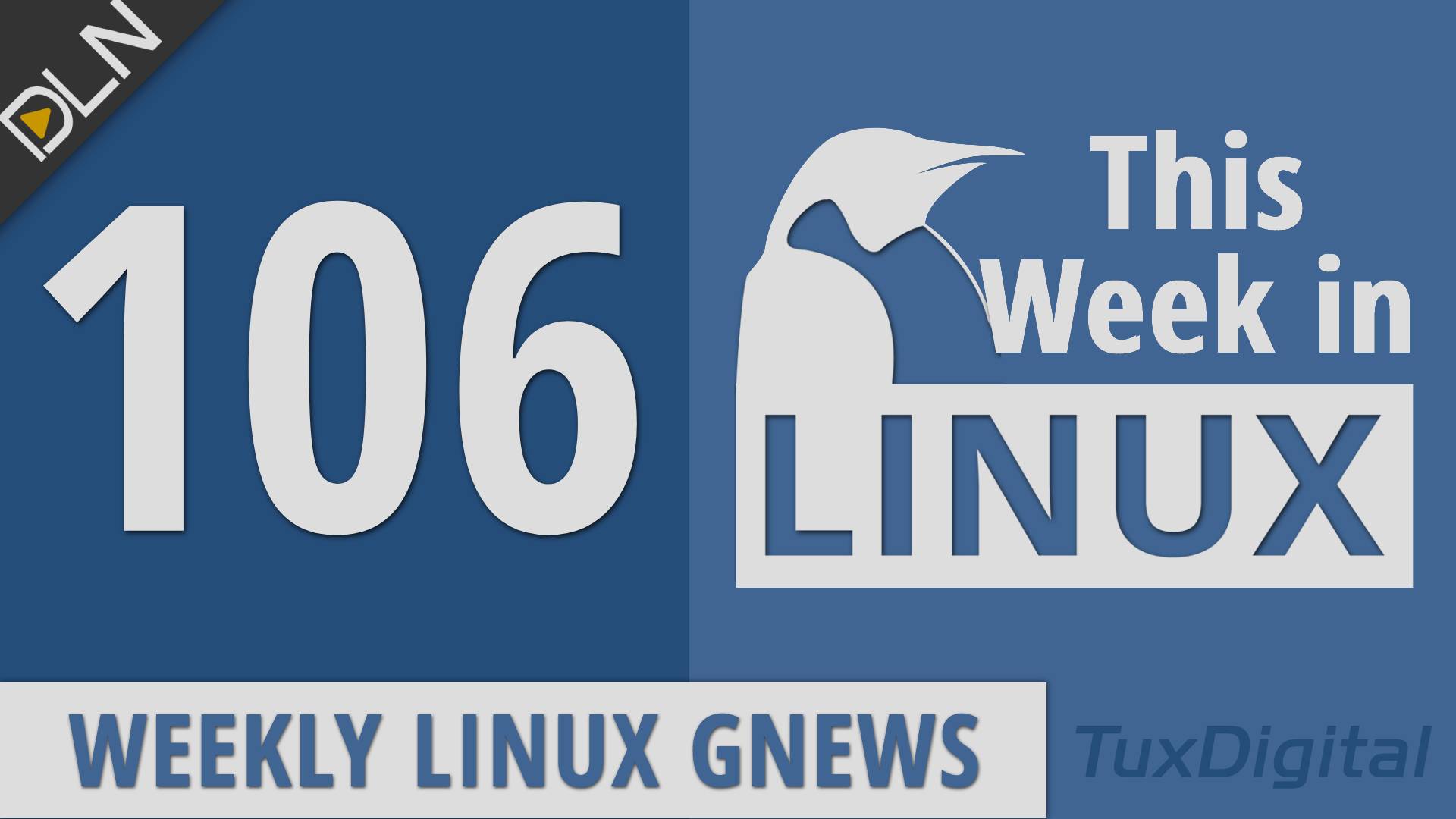 On this episode of This Week in Linux, we’ve got so much news it’s kind of ridiculous! We’ve got a new kernel release with Linux 5.7. SpaceX Used Linux to send NASA Astronauts into Orbit. KDE released the latest version of their Plasma desktop environment with Plasma 5.19. We’ve got a lot of hardware news this week because Pine64 announced that the PineTab is now available for PreOrder. Lenovo announced that they will certify their full ThinkPad line for Linux. System76 announced their New 12-Core AMD Ryzen powered laptop, the Serval. Linux Mint has been in the news with a controversial topic related to Snaps and Chromium. Destination Linux, a podcast that I co-host, had a livestream this week at the SouthEast LinuxFest conference. Peertube announced the release of version 2.2.0 which brings some much needed improvements to this YouTube alternative software. I found some really interesting projects that we’re going to talk about. The first being a project called Weylus, which lets you use a touchscreen tablet as a drawing tablet in Linux. The other being a Linux Distro with a python userland called Snakeware. All that and much more on Your Weekly Source for Linux GNews!