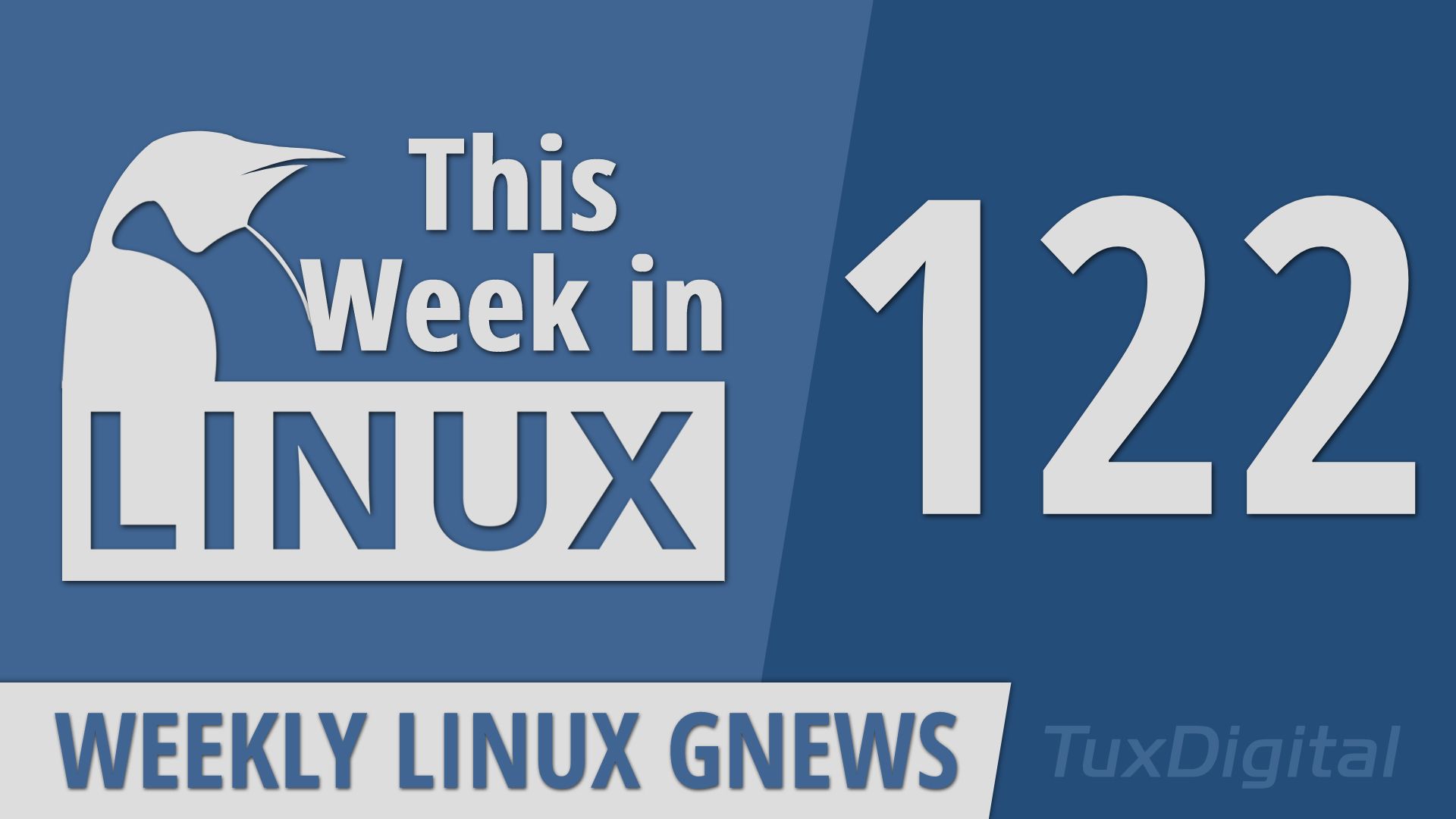 We’ve got a stacked episode this week, so coming up on This Week in Linux, we’re going to start things off with the latest release of Ubuntu 20.10 and the Ubuntu 20.10 Flavour releases. Then we’re going to jump into the ridiculous realm with a new product from System76 called the Thelio Mega. There’s been some big news in the Printing world of Linux related to CUPS. NVIDIA has announced that support for Linux 5.9 is not ready yet so we’ll talk about what that means and whether or not it will affect you. Later in the show we’re going to cover some more Distro News from Trisquel with their 9.0 release and SystemRescue 7.0 is another recovery distro to check out. Then we’ll round out the show with an update to the best web browser on the planet, with release of Firefox 82. All that and much more comming up right now on Your Weekly Source for Linux GNews!