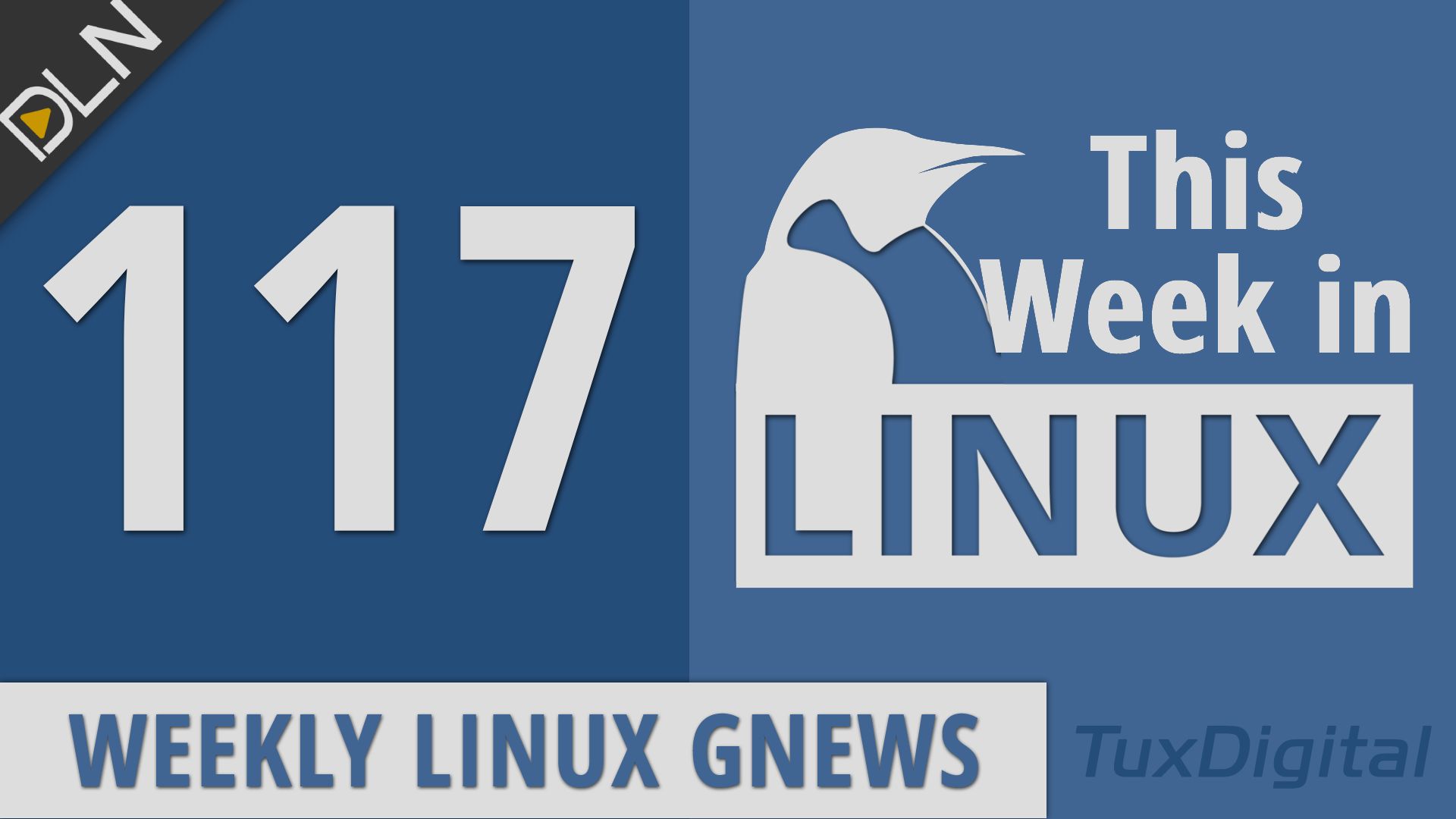 On this episode of This Week in Linux, we’ve got a ton of news week . . . a crazy amount of news that I had to limit it for time. We’ve got some desktop environment news from GNOME with GNOME 3.38 released and Xfce’s updates on New Features & Release Date for Xfce 4.16. PinePhone announced there’s now a Multi-Distro Image in fact 13 distros in 1 and we’ll check out an affordable Linux laptop in the Slimbook Essential. Mozilla announced the shutting down of Firefox Send & Firefox Notes while NVIDIA is poised to Acquire ARM for $40 Billion! LBRY Announces a new YouTube alternative platform called Odysee and Deepin Linux announced the release of Deepin 20. Finally we’ll round out this monster episode with some comments made by Mark Shuttleworth on the future of Ubuntu’s Community Council. All that and much more on Your Weekly Source for Linux GNews!