Episode 88 | This Week in Linux 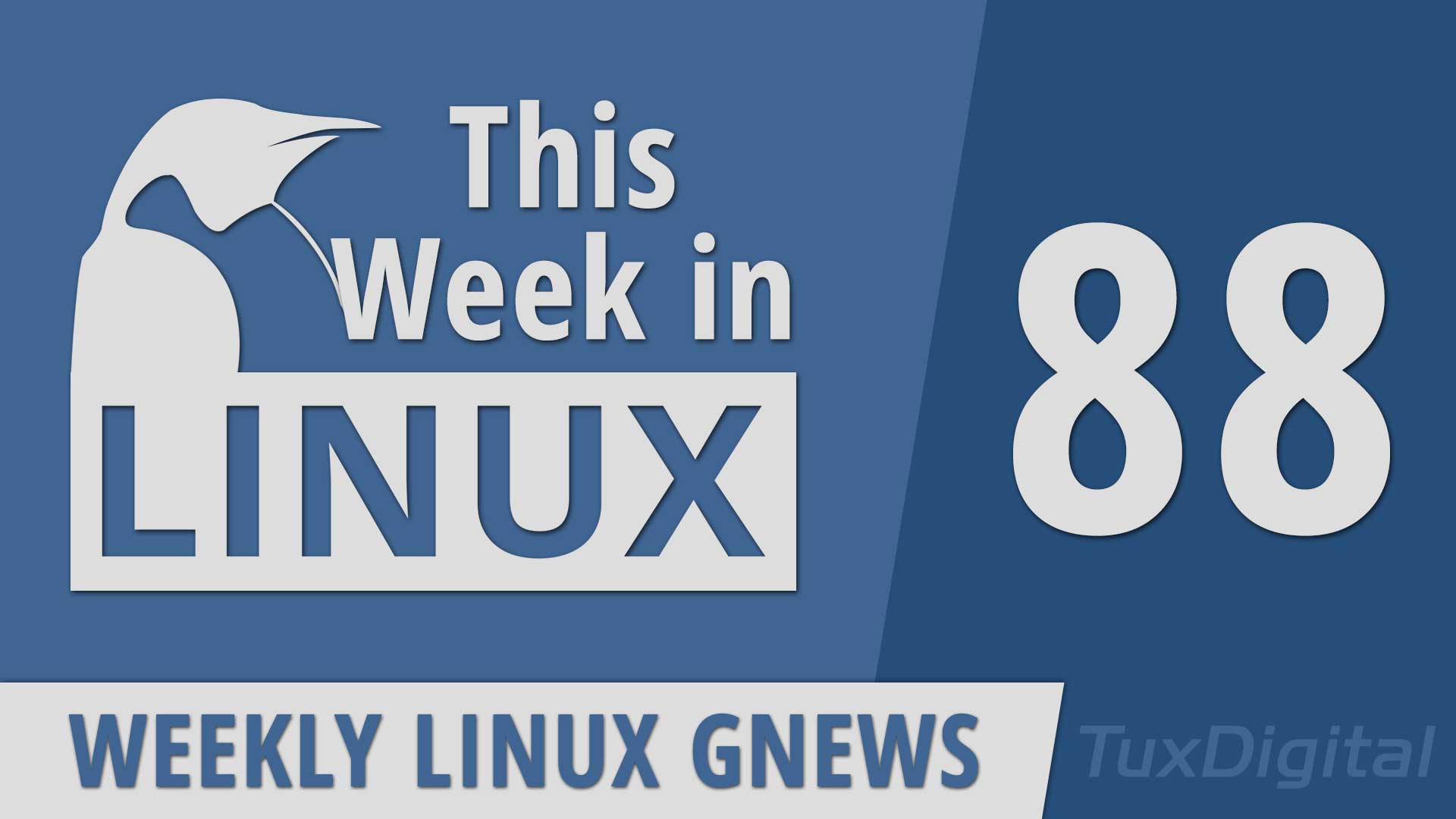 On this episode of This Week in Linux, Linux Kernel 5.4 was released and Google says they want the .Android kernel closer to the mainline Linux kernel. We’ll also take a look at some Legal News with the United States’ FTC vs YouTube regarding content For Kids vs Family-Friendly content. Bytecode Alliance was formed to push forward the WebAssembly technology, System76 announced they will be starting to work on building laptops in-house. We’ve got a lot of new releases this week with IPFire, Kodi entertainment center, HandBrake, MPV media player, Brave browser, and a new game from Valve related to Half Life. Later in the show, we’ll check out a cool Humble Bundle for Cybersecurity plus a Music & Sound Effects Bundle. All that and much more on Your Weekly Source for Linux GNews!