Episode 86 | This Week in Linux 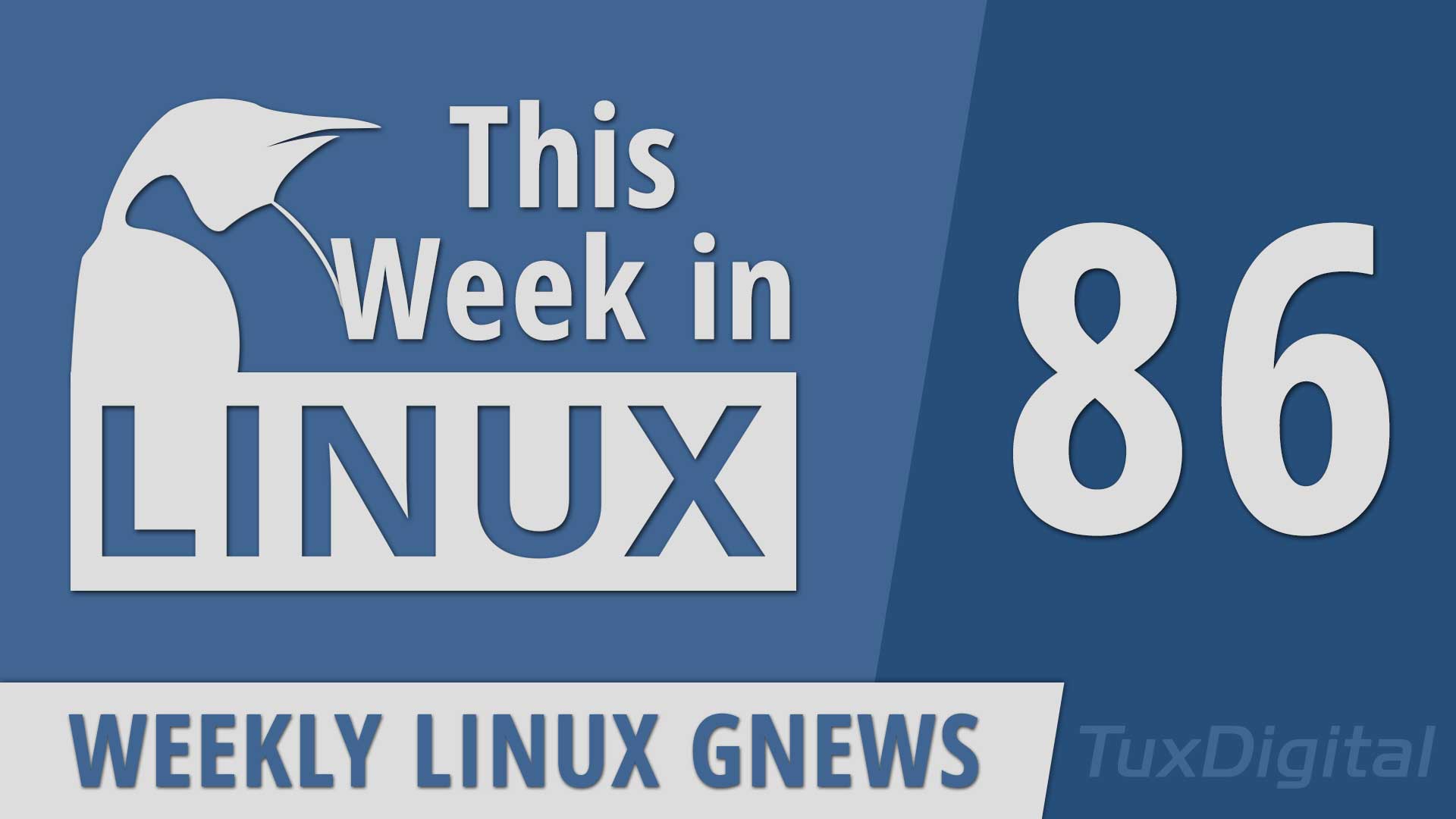 On this episode of This Week in Linux, we take a look a few distros that were released with Fedora 31, MX Linux 19, and Tails 4.0. GNOME files a counter-claim against the patent troll that is suing Shotwell and we’ll take a look at the NordVPN hack. Mozilla released Firefox 70 and UBports released their latest version of Ubuntu Touch. Pine64 has launched the next Pre-Order window for the Pinebook Pro. Canonical has a new Ubuntu Desktop Director moving forward so 20.04 LTS will certainly be something to look forward to. Humble Bundle launched a very cool book bundle for learning about Linux and BSD. In Linux Gaming News, Valve released a new version of the Steam Client Library and their new Remote Play Together tool is now available. All that and much more on Your Weekly Source for Linux GNews!