Episode 82 | This Week in Linux 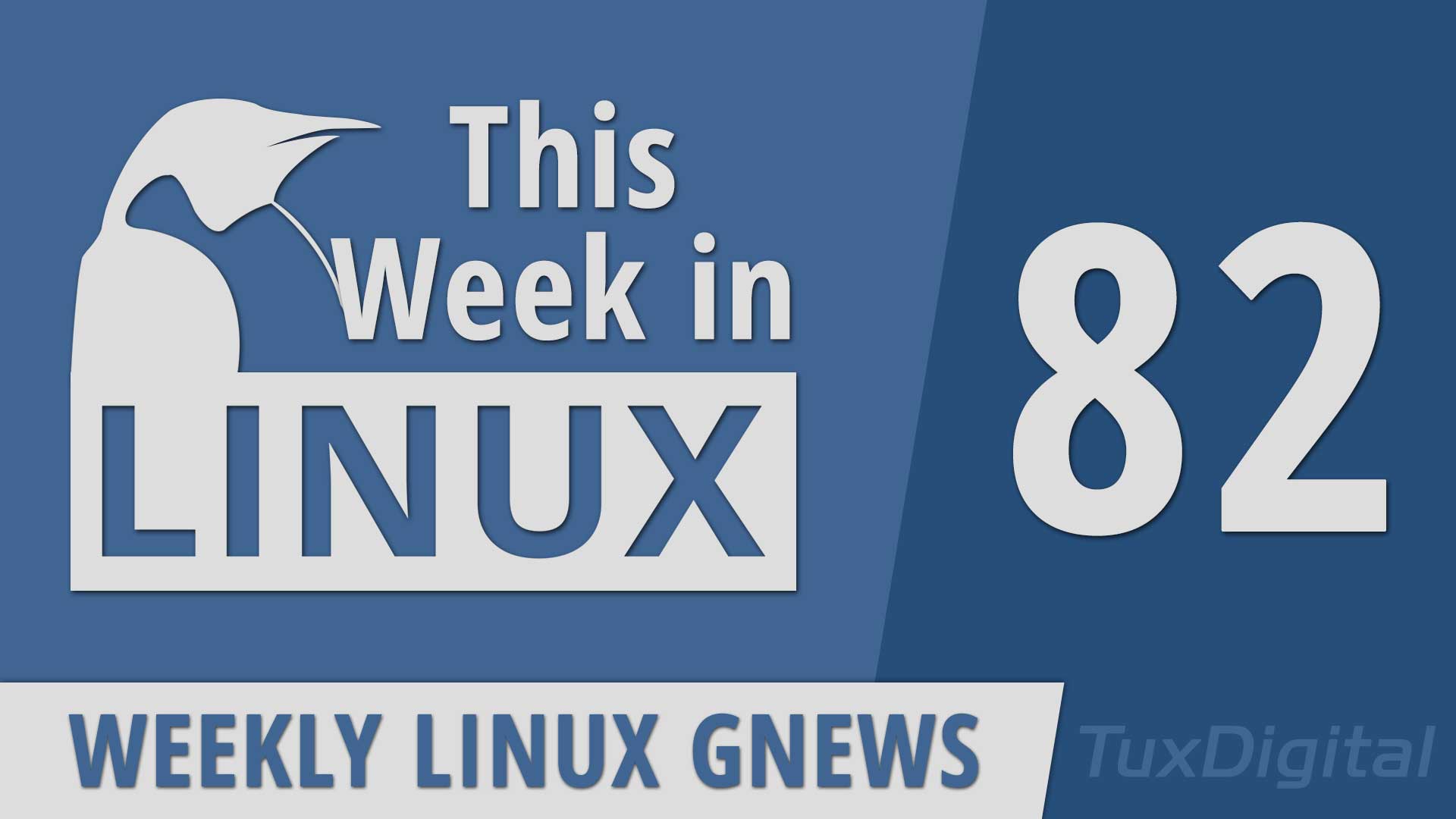 On this episode of This Week in Linux, we have probably the most controversial episodes we have ever done for this show but before we get to all of that, we’re going to cover some exciting news like a new version of OBS Studio with release of OBS 24. Pine64 announces they are working a Smartwatch called the PineTime. A new update to the Enlightenment window environment with the release of E23. We got some new distro releases from Kali Linux, BlackArch and Linux From Scratch. Later in the show, we’ll get into the controversial topics like Richard Stallman resigning from FSF. A discussion on Twitter and the DLN Forum about whether people think Microsoft is trustworthy or not and how could they become trustworthy. Huawei is now selling Linux Laptops with Deepin Linux pre-isntalled. A new GIMP forked project was announced called Glimpse. Purism says that the Librem 5 is meeting it’s shipping date. And then we’ll emerge from the controversial section to finish out the show with some Linux Gaming News. All that and much more on Your Weekly Source for Linux GNews!