Episode 79 | This Week in Linux 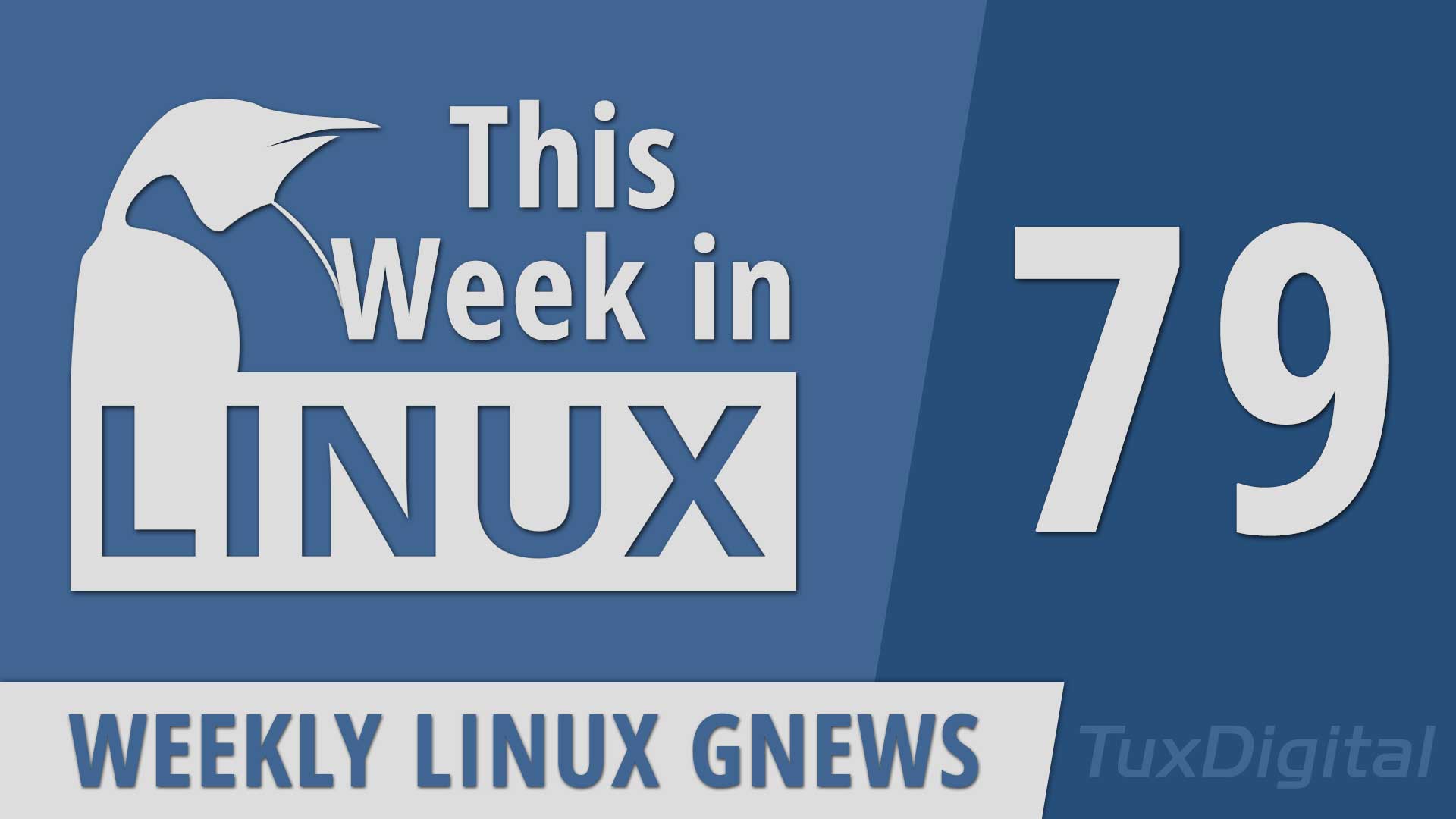 On this episode of This Week in Linux, KDE announced their latest big release of their Application Suite with dozens of new app updates. We got some Distro news to talk about with KNOPPIX, Slackware, EndeavourOS and Neptune Linux. System76 announced some really cool news with their new Graphical Firmware Manager tool. We’ll talk about the CutiePim, an open source tablet project. Later in the show, we’ll check out some new Humble Bundles for games and some python programming books. Then we’ll take a look at a newish media player called Celluloid and we’ve got some more follow up news for Huawei. and then we’ll finish up the show with some Linux Gaming news for Flycast, a Dreamcast Emulator, and some updates for Google Stadia. All that and much more on Your Weekly Source for Linux GNews!