Episode 75 | This Week in Linux 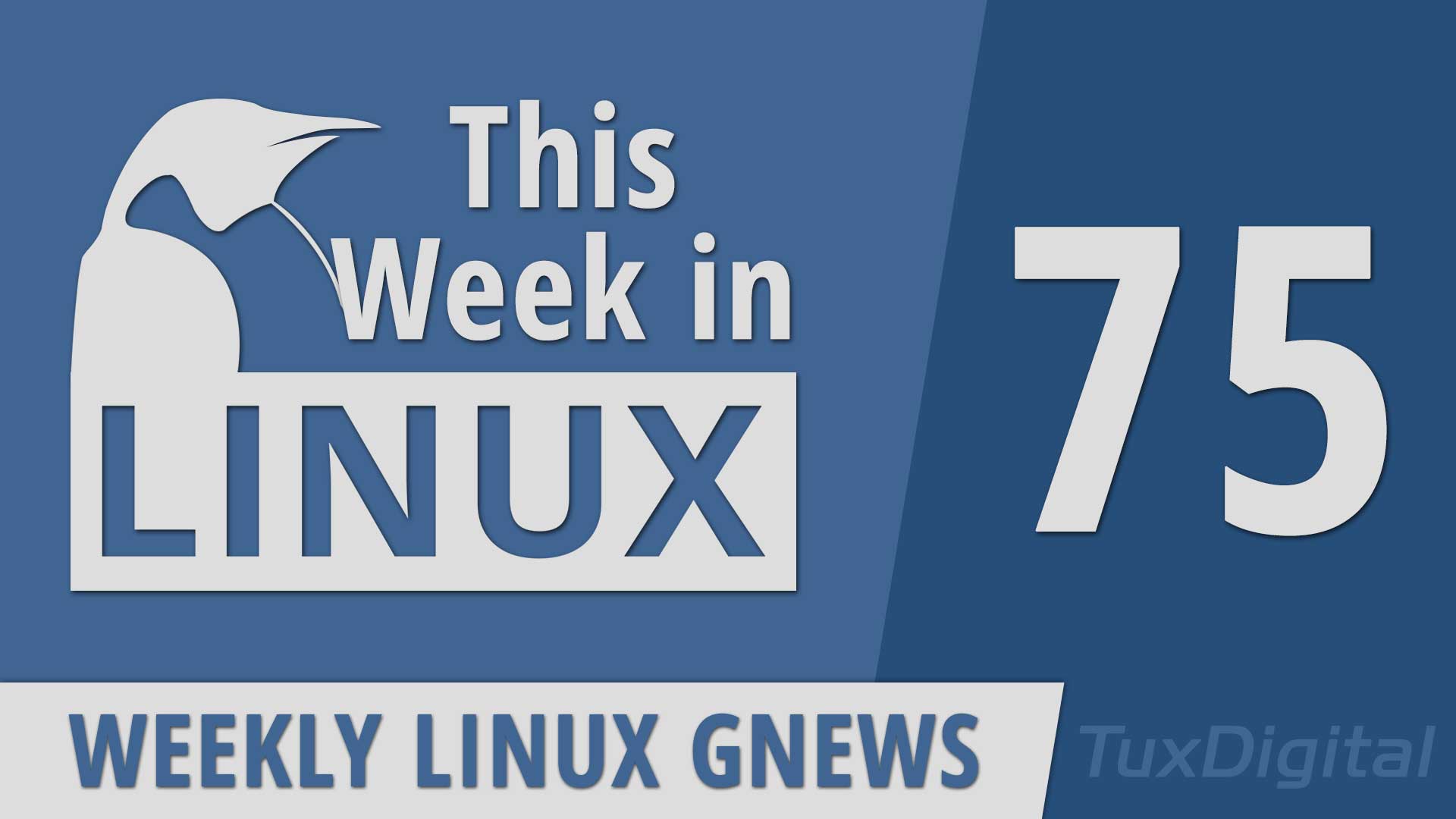 On this episode of This Week in Linux, we’ve got a lot of Distro News with the first stable release of EndeavourOS, and we’ve also got new releases from Proxmox, deepin and FerenOS. Dropbox has decided to revert their weird decision of blocking various Linux Filesystems so we’ll talk about that. We’ve got some App News with KDE Connect now being available for macOS and a new release for the Foliate, ebook reader. Later in the show, we’ll cover some Linux Security news regarding a recently found piece of malware targeting the Linux Desktop. Then we’ll round out the show with some Linux Gaming news from Epic Games, Valve, Google Stadia and a new Humble Bundle. All that and much more on Your Weekly Source for Linux GNews!