Episode 62 | This Week in Linux 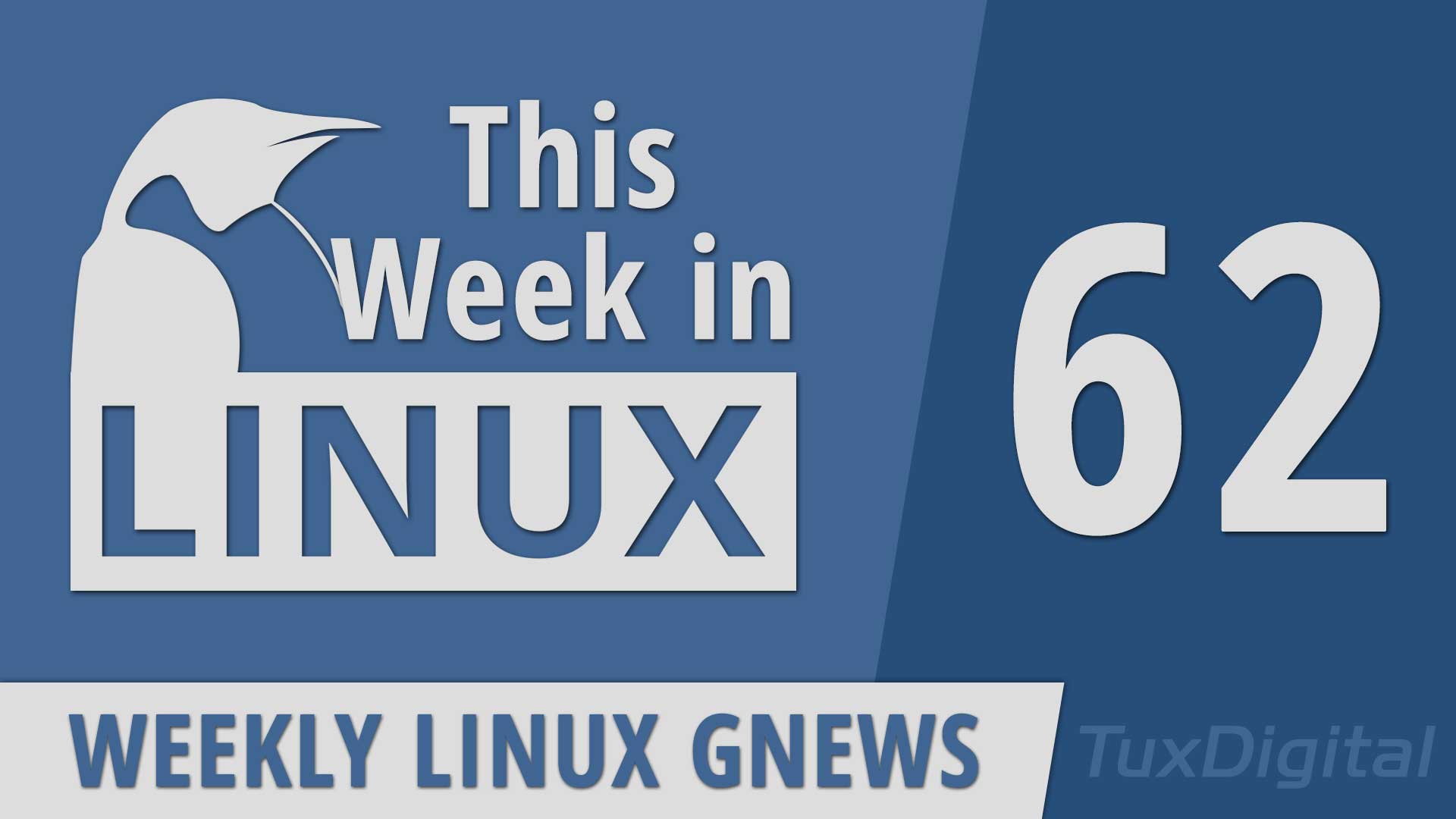 On this episode of This Week in Linux, we have a ton of stuff to talk about like Fedora’s announcement of the Beta for Fedora 30, Linux Journal released their 25th Anniversary issue for Free to everyone and UBports announced they were successful in forming their own Foundation. We also got a lot of App News this week from GIMP, WPS Office, Strawberry & DeaDBeeF music players, Chef automation tool, and more. We’re also going to check out some other Distro News from Sabayon and Linux Mint. Later in the show, we’ll check out some other news from Raspberry Pi, Wayland, Purism and more. Then we’ll round out the show with some Linux Gaming News from Aspyr Media and SuperTuxKart. All that and much on this episode of your Weekly Source for Linux GNews!