Episode 47 | This Week in Linux 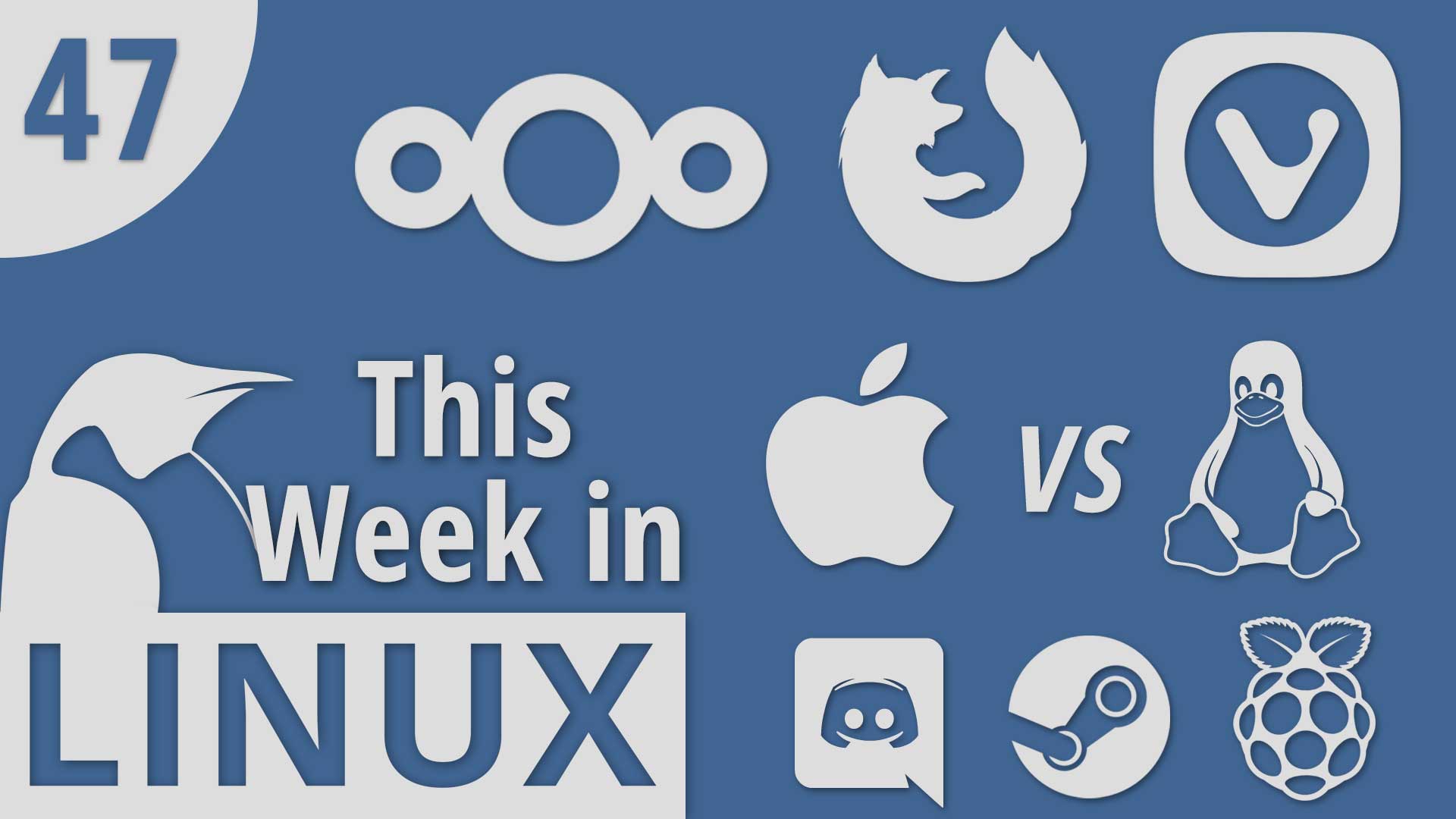 On this episode of This Week in Linux, we got a lot of application releases to talk about like Nextcloud, Firefox, Vivaldi, Kdenlive and more. We got an update for the Emby proprietary news we covered last week, there’s a fork. The kernel team are discussing the potential removal of the x32 Subarchitecture. There’s some possibilities that Intel could be Open-Sourcing the FSP and we’ll talk about what that could mean. Later in the show we’ll talk Security News related to a SQLite Bug, New Malware Families Discovered, Apple’s T2 Chip issues with Linux and yet another security hole found in Google+. Then we’ll round out the show with some Linux Gaming news including some great games on sale. All that and much more!

Want to join the TuxDigital and Destination Linux community in some gaming? Join our Discord servers: