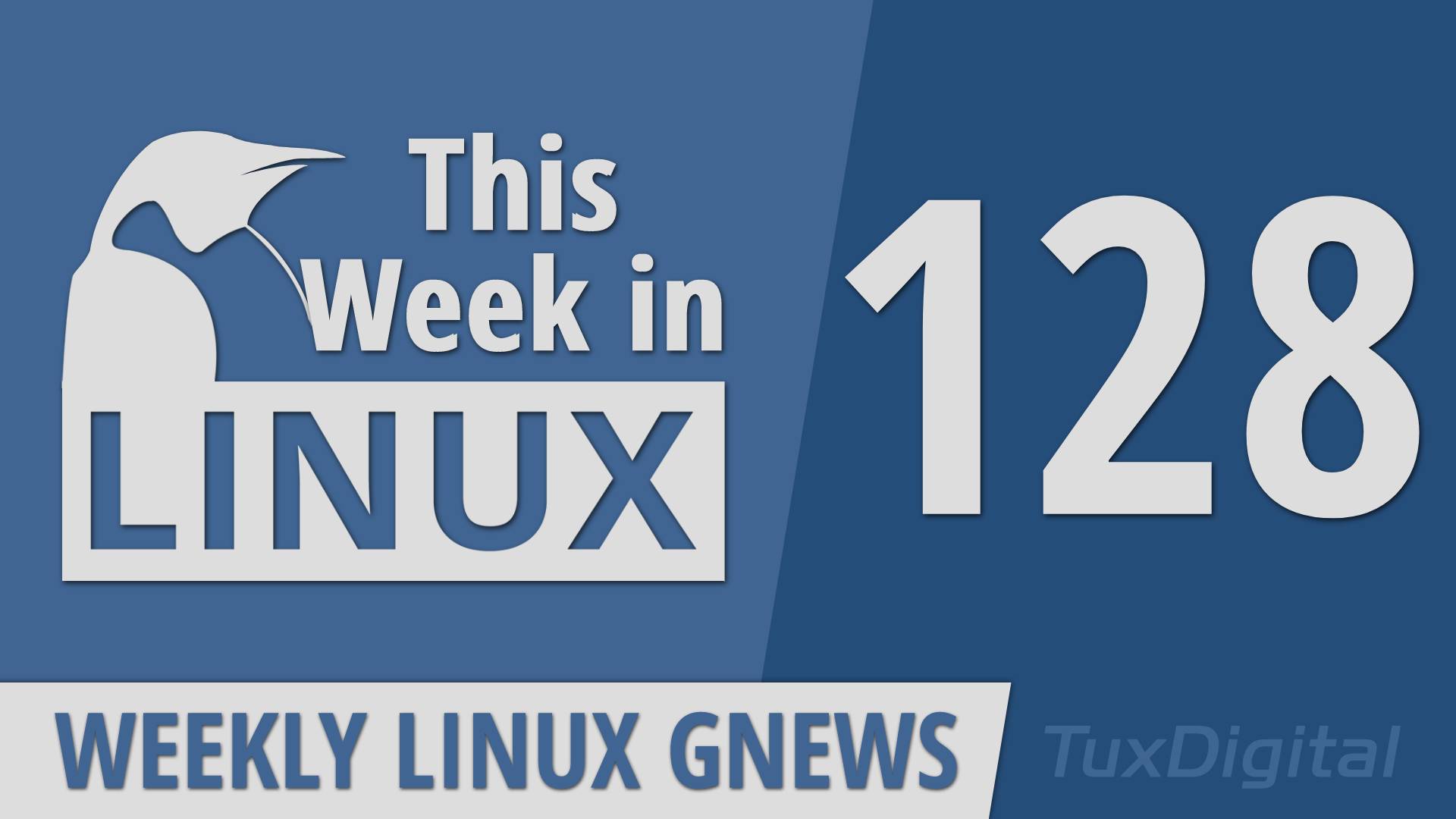 On this episode of This Week in Linux, SUSE’s acquisition of Rancher Labs is now complete and I’ll tell you why this matters. System76 announced their first entry into the world of AMD powered Linux Laptops with the new Pangolin laptop. A developer seems to want to prove me wrong about Linux Support for Apple’s M1 Mac so we’ll talk about that. Pine64 announced that the KDE PinePhone is available for pre-order. Plus we’ve got a lot of desktop environment news this week with new releases of both Linux Mint’s Cinnamon and Solus’ Budgie desktop and the dreaded single-threaded issue for GNOME may be coming to an end. All that and much more coming up right now on This Week in Linux!