This week has been packed with news, including some personal news of my own. If you are watching the video version you may notice that I am in a different room. Well I moved but more on that later. This week’s episode is so jam packed! Fedora announced the latest release of Fedora 33. There was a DMCA Takedown on youtube-dl by RIAA and we have updates on this. A new Linux powered smartphone has been announced called the Pro1 X and it’s said to come with your choice of LineageOS & Ubuntu Touch. AMD made 2 big announcements this week with the Radeon RX 6000 Series and that AMD is set to acquire Xilinx. SiFive announced a new development board called HiFive Unmatched which is powered by the RISC-V architecture. At long last, Snap Packages Are Getting A Speed Boost. There has been some confusion around the X Server recently and there are discussions of if it has been abandoned. Then we’ll round out the show with another distro release, this time from NixOS with version 20.09. All that and much more coming up right now on Your Weekly Source for Linux GNews! 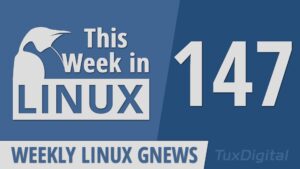 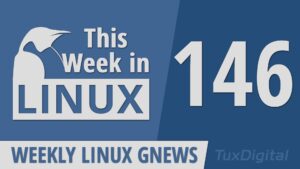 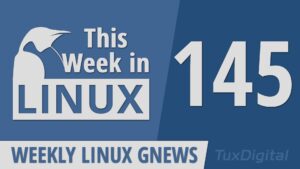 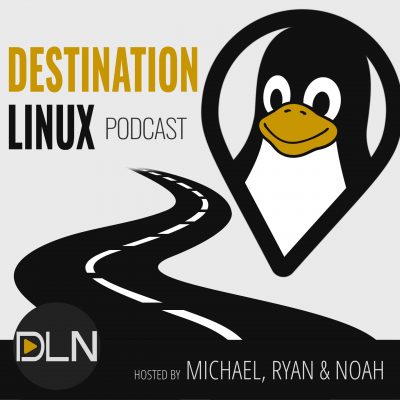 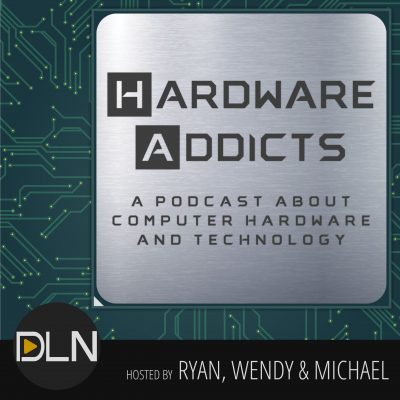