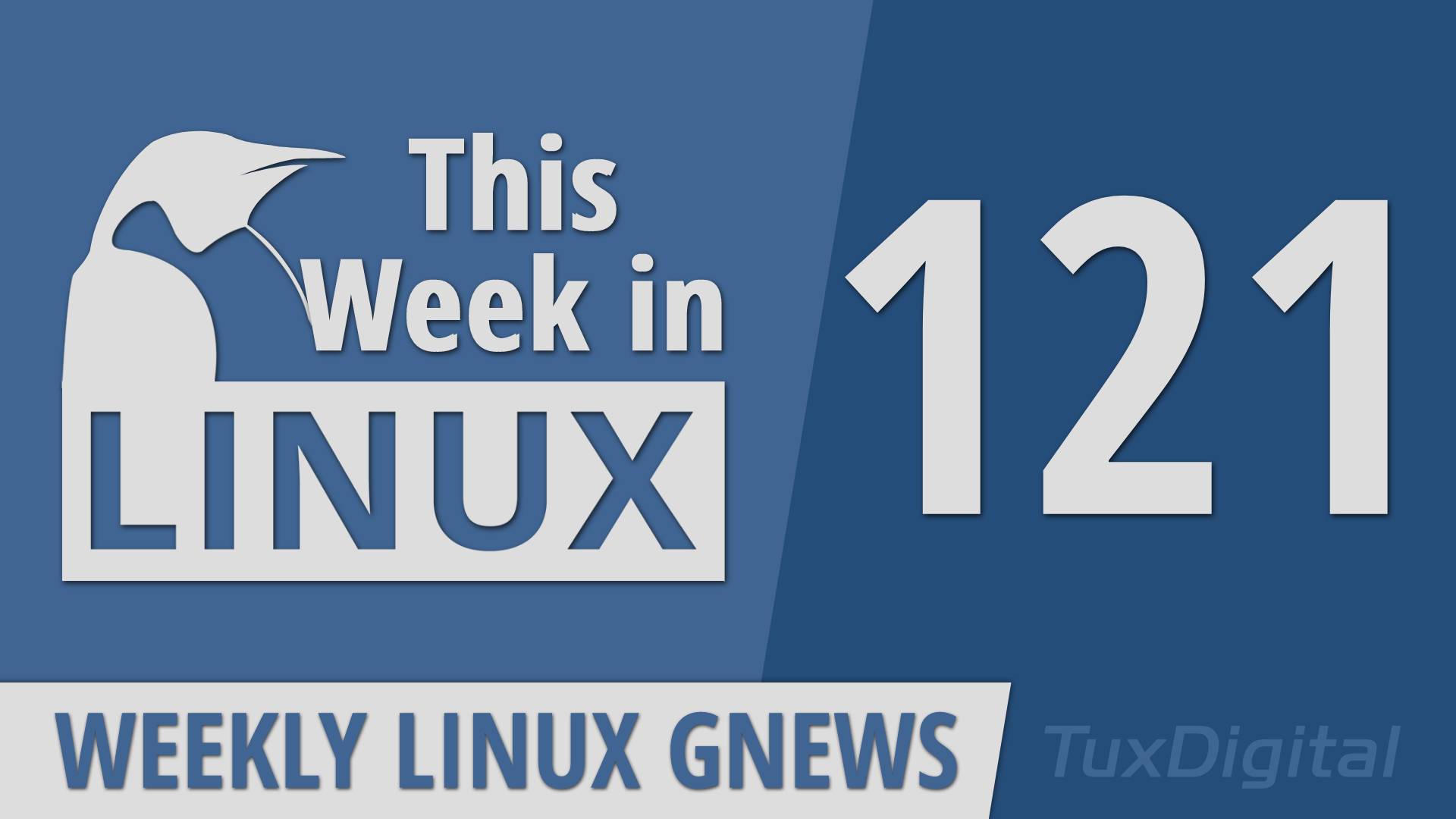 On this episode of This Week in Linux, we’ve got a monster of a show with so many great topics and even some potentially controversial stuff to talk about. We’re going to start off this episode with the namesake of the show, the Linux Kernel with version 5.9 being released. KDE announced the latest version of Plasma with version 5.20 and Pine64 made some really cool announcements of their own that I am so excited to share with you. LibreOffice published an Open Letter to Apache OpenOffice about what they think should happen with the future of OpenOffice. This one will be very interesting. We got a new release of Krita with version 4.4 this week. Later in the show we will talk about some Distro release related to 2 recovery distros: Redo Rescue 3.0 and Rescuezilla 2.0. Then we’ll round out the show with some Security News related to a Critical Bluetooth Vulnerability found nicknamed “BleedingTooth”. All that and much more comming up right now on Your Weekly Source for Linux GNews!