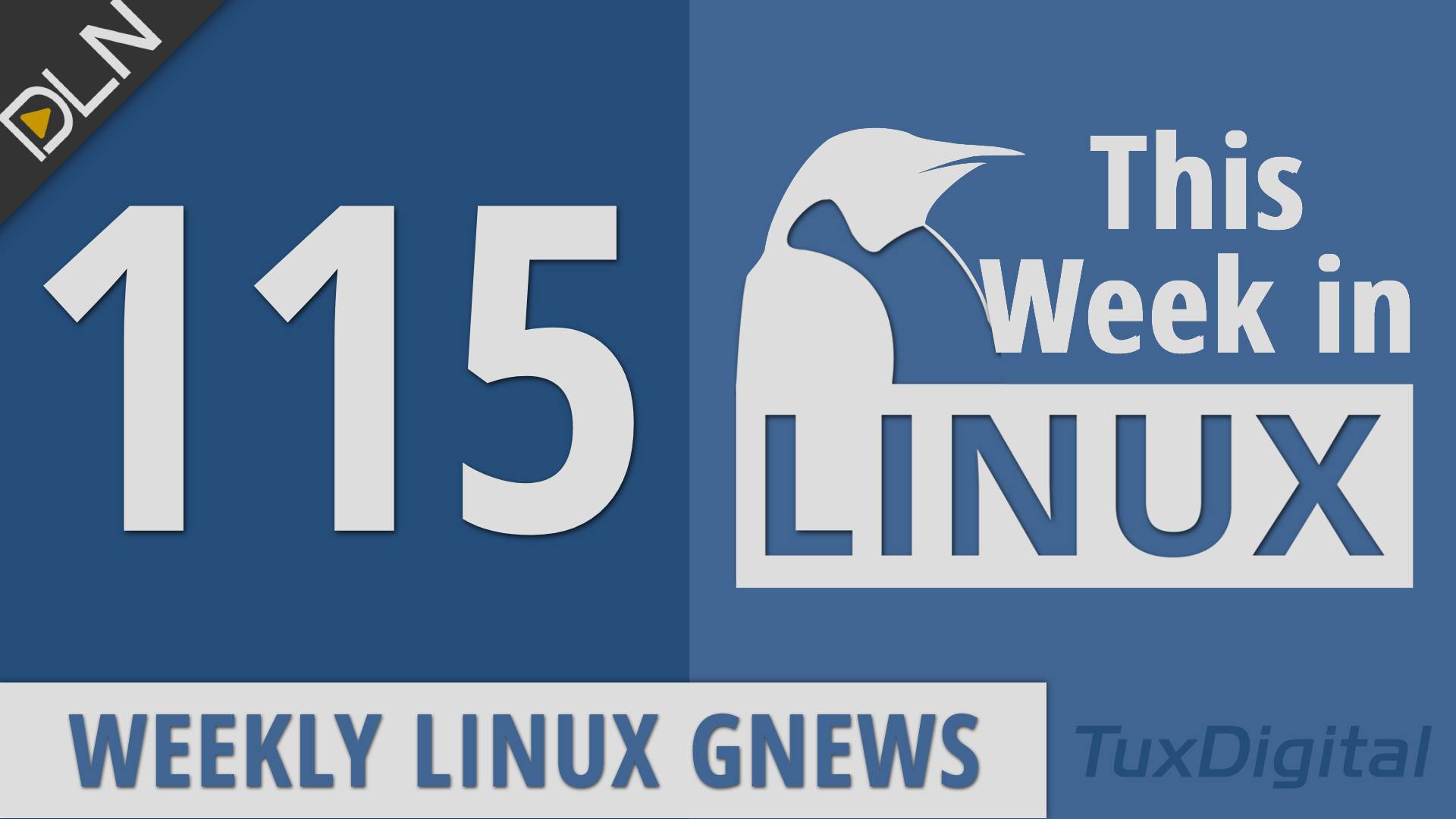 On this episode of This Week in Linux, we’ll celebrate the first of 3 birthdays for the Linux kernel. Mozilla announced a new release of Firefox with Firefox 80. Fedora 33 is switching to BTRFS and they are having a Testing Week for those wanting to help. openSUSE is also having some testing for their new Jump branch. Later in the show we will check out the new AMD Laptop from Tuxedo Computers, the Pulse 14. Then we will talk about the FUD surrounding Linux Security as well as what FUD means. We’ll round out the show with some gaming news related to SuperTuxKart and some awesome deals at the Humble Store and some Humble Bundles. All that and much more on Your Weekly Source for Linux GNews!