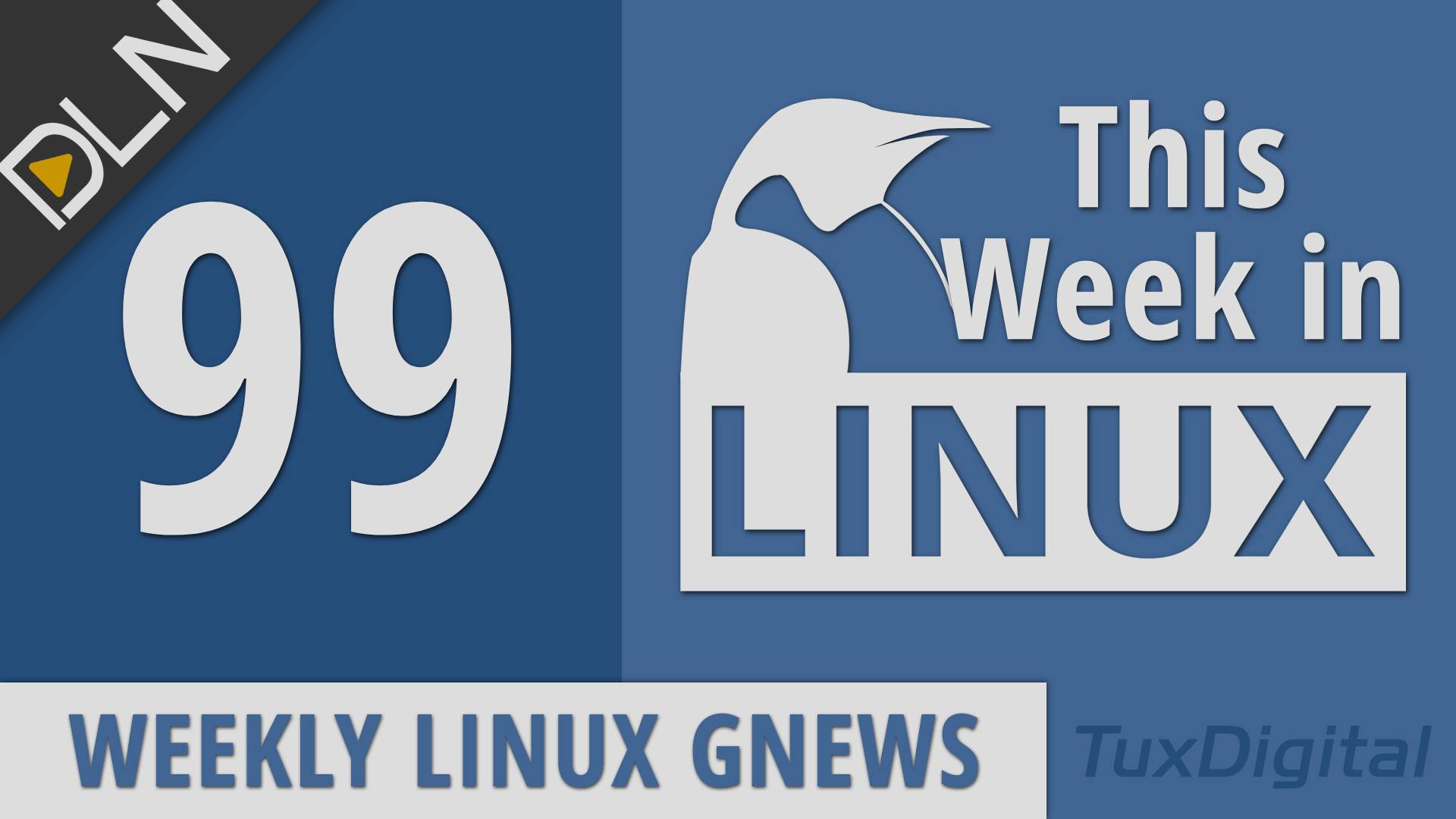 On this episode of This Week in Linux, we have a ridiculously packed episode for you with a new release from the Linux kernel itself, KDE announced they are working on Plasma for TVs and we’ve got some distro news from SUSE, Endeavour OS and a new Deepin Remix for Ubuntu. In hardware news, Pine64 announced a new UBports edition of the PinePhone and we’ve got two new Linux powered laptops announced recently. Tuxedo Computers teamed up with the Manjaro project to make some Manjaro branded laptops and System76 announced their new Lemur Pro. GNOME announced a new challenge they they are doing with Endless Computers called the Community Engagement Challenge and we’ve also got some interesting news for the future of the Calamares installer to cover. There’s also a topic that as a KDE Plasma fan, I’m not too excited to discuss this one and that’s Qt’s new roadmap where they are considering diverting away from Open Source to a degree . . . well, I guess more accurate to say a delay rather than diverting but we’ll get to that. All that and much more on Your Weekly Source for Linux GNews!