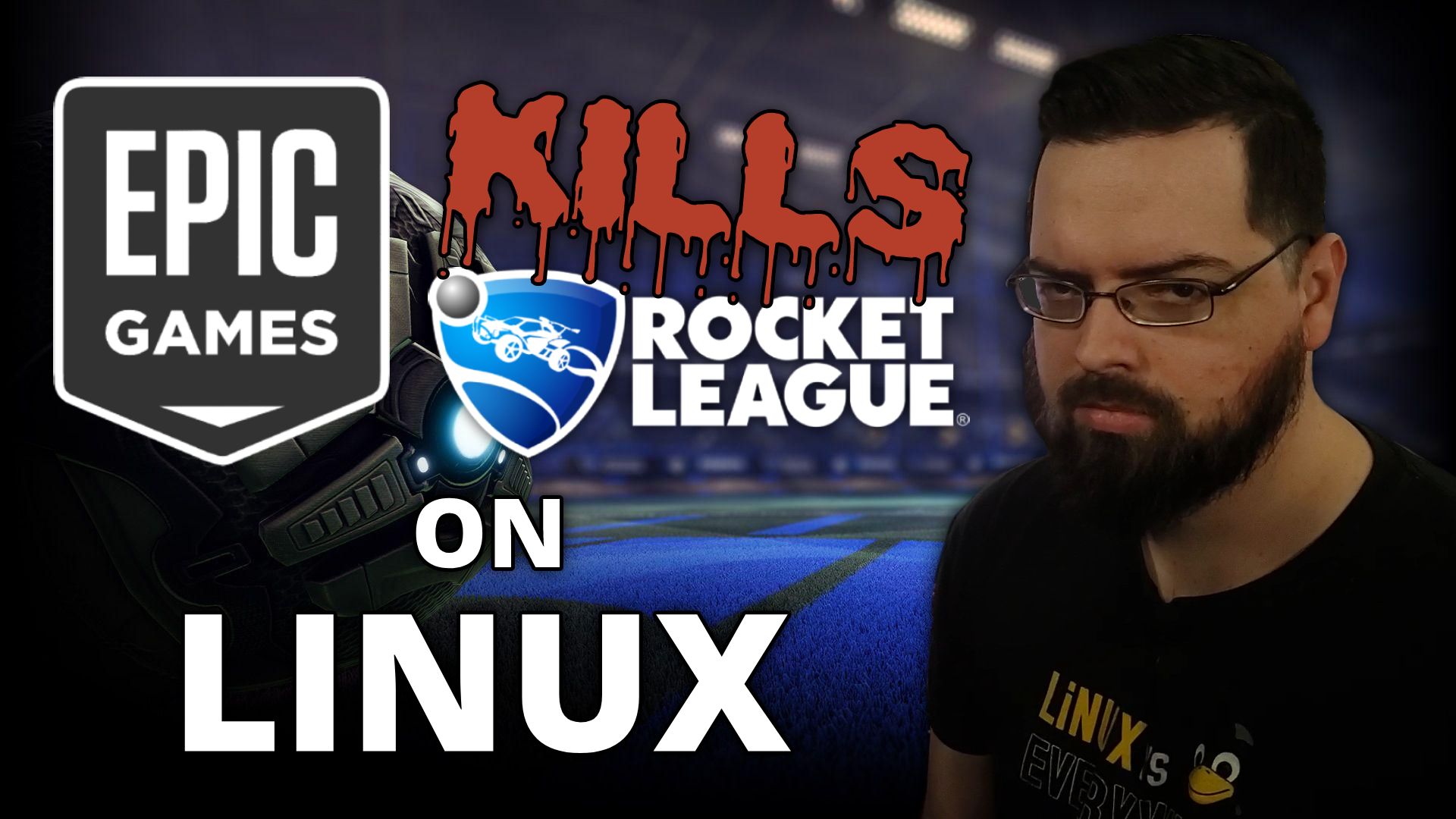 Epic Games decided that Linux and macOS Gamers don’t deserve the ability to play Rocket League on their preferred platform so I made this video because I am frustrated with losing my favorite game and I’m sick of Epic Games attacking the Gaming Industry while pretending to care about gamers.

Tim Sweeney (CEO of Epic Games) has something against Linux apparently because he seems to refuse to support Linux with any games owned by Epic Games even to the point of buying a game that already had support for years and removing that support with Rocket League. In this video, I also cover the absurding of the claims that Sweeney thinks “Linux is great” while at the same time doing his best to ignore it and even hurt it.