Episode 84 | This Week in Linux 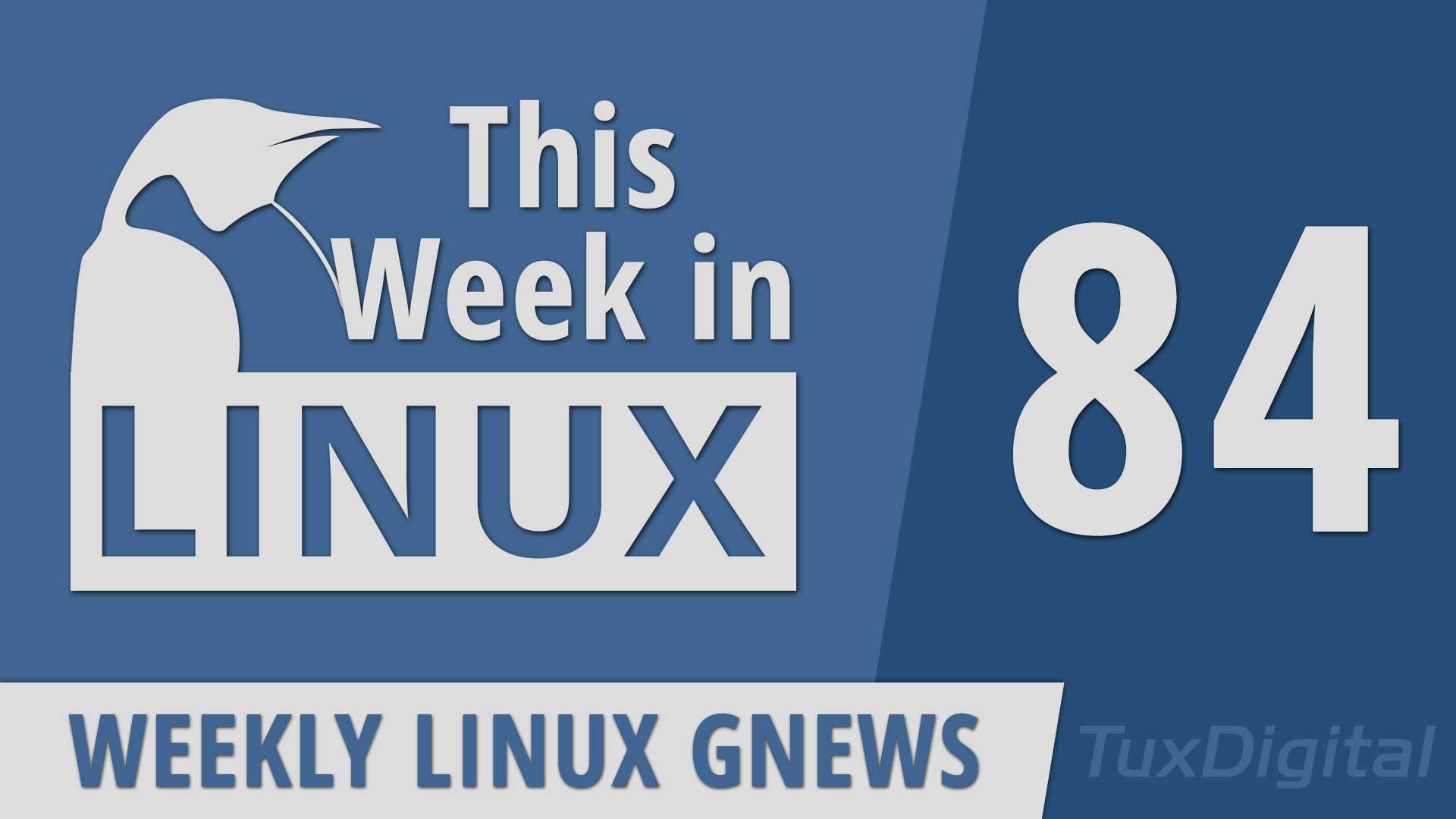 On this episode of This Week in Linux, we talk about Fedora Removing 32-bit, well sort of. System76’s announced two laptops using Coreboot firmware. There is some interesing news regarding Docker and its future. Then we’ll check out some Linux Gaming news with some really exciting news from Valve! Have you ever wanted to use Elgato’s Stream Deck on Linux, well thanks to a couple open source projects that’s now possible. In other App News, Calibre 4.0 and Flatpak 1.5 were released. Speaking of FlatPaks, there’s a new Universal Desktop Appstore featuring Flatpaks, Snaps and AppImages called the App Outlet which we’ll talk about in this episode as well as a new image compressor tool called ImCompressor. Then we’ll round out the show with a new device that Microsoft announced to compete in the foldable phone space, we’ll talk about that as well as the other foldable phones. All that and much more on Your Weekly Source for Linux GNews!