Episode 83 | This Week in Linux 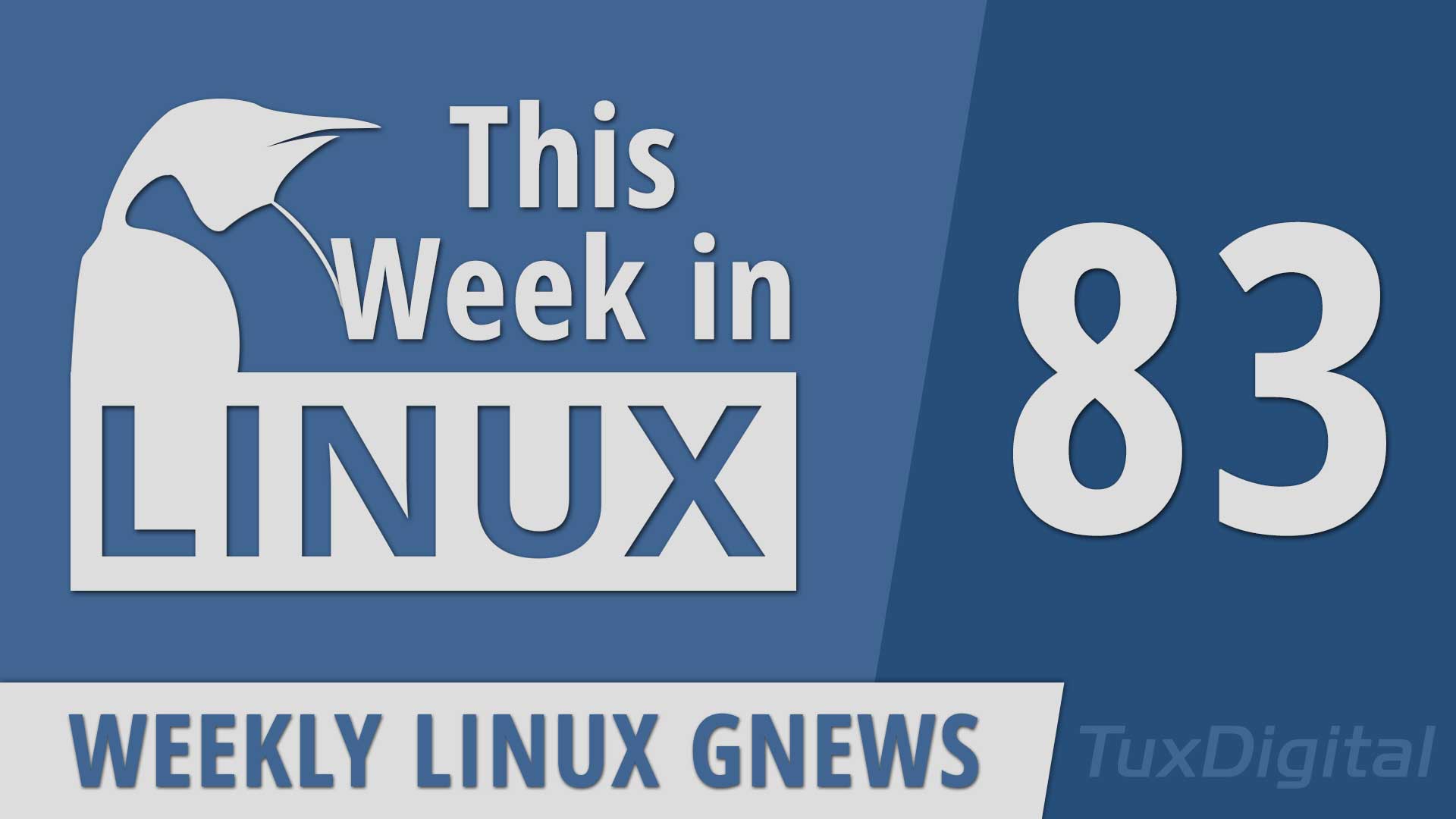 On this episode of This Week in Linux, we’ll talk about the new Lockdon feature in the Linux Kernel that is coming. We’ve got a lot of Distro News this week with Red Hat announcing CentOS Stream, SolydXK 10, Lakka 2.3.1. Ubuntu has revealed their plans for the 32-Bit Support in Ubuntu going forward. Later in the show, we’ll take a look The Beta releases for Ubuntu, the Ubuntu Flaours for 19.10 and the beta for KDE Plasma 5.17. Purism has released some demo videos of the first incomplete batch of Librem 5 devices known as Aspen branch. We’ll talk about that and a new RSI tool called Safe Eyes to help with Eye Strain. In Legal News, the GNOME Foundation announced they are being sued over a ridiculous Software Patent . . . we’ll break this down to explain why software patents are awful. Then we’ll finish up the show with a couple Humble Bundles for Games, Books and even some Linux & Unix training. All that and much more on Your Weekly Source for Linux GNews!