Episode 81 | This Week in Linux 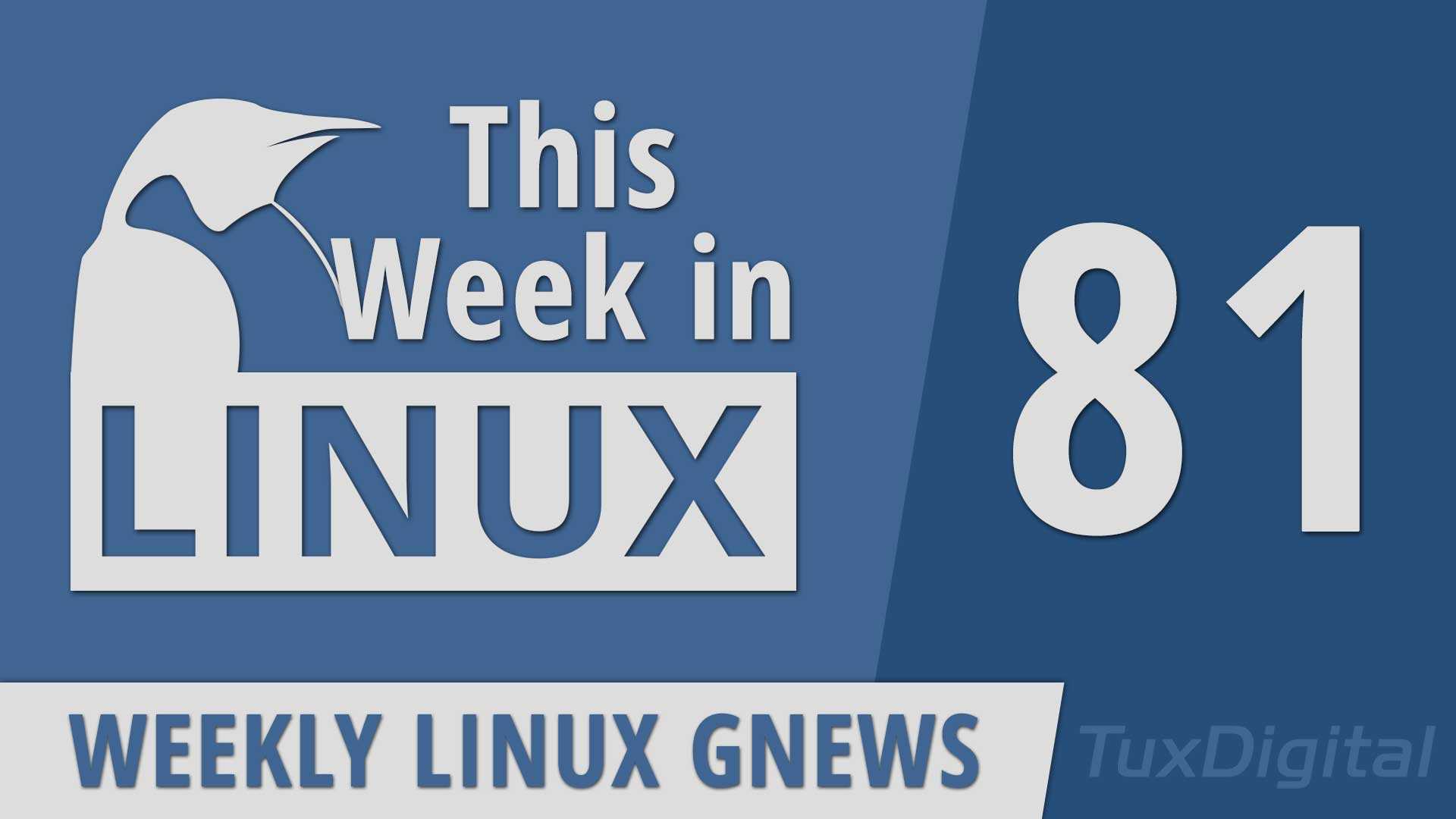 On this episode of This Week in Linux, we got the 5.3 release of the Linux Kernel. GNOME recently released their latest version of the GNOME Shell with GNOME 3.34. Manjaro is leveling up by creating a new business around their distro. Speaking of new businesses, the Destination Linux Network is now live and I will give you some insight as to what this means and a bit more details as to why it was made. The open source voice communication app, Mumble, has released their first major version update in 10 Years. The messaging app, Telegram also released an update adding scheduling, reminders & more. Firefox 69.0 has been released bringing a suite of new privacy and security protections. We’ll finish out the show this week with some new Humble Bundles that I am certainly picking up after this episode. All that and much more on Your Weekly Source for Linux GNews!

Start the discussion at discourse.destinationlinux.network