Episode 78 | This Week in Linux 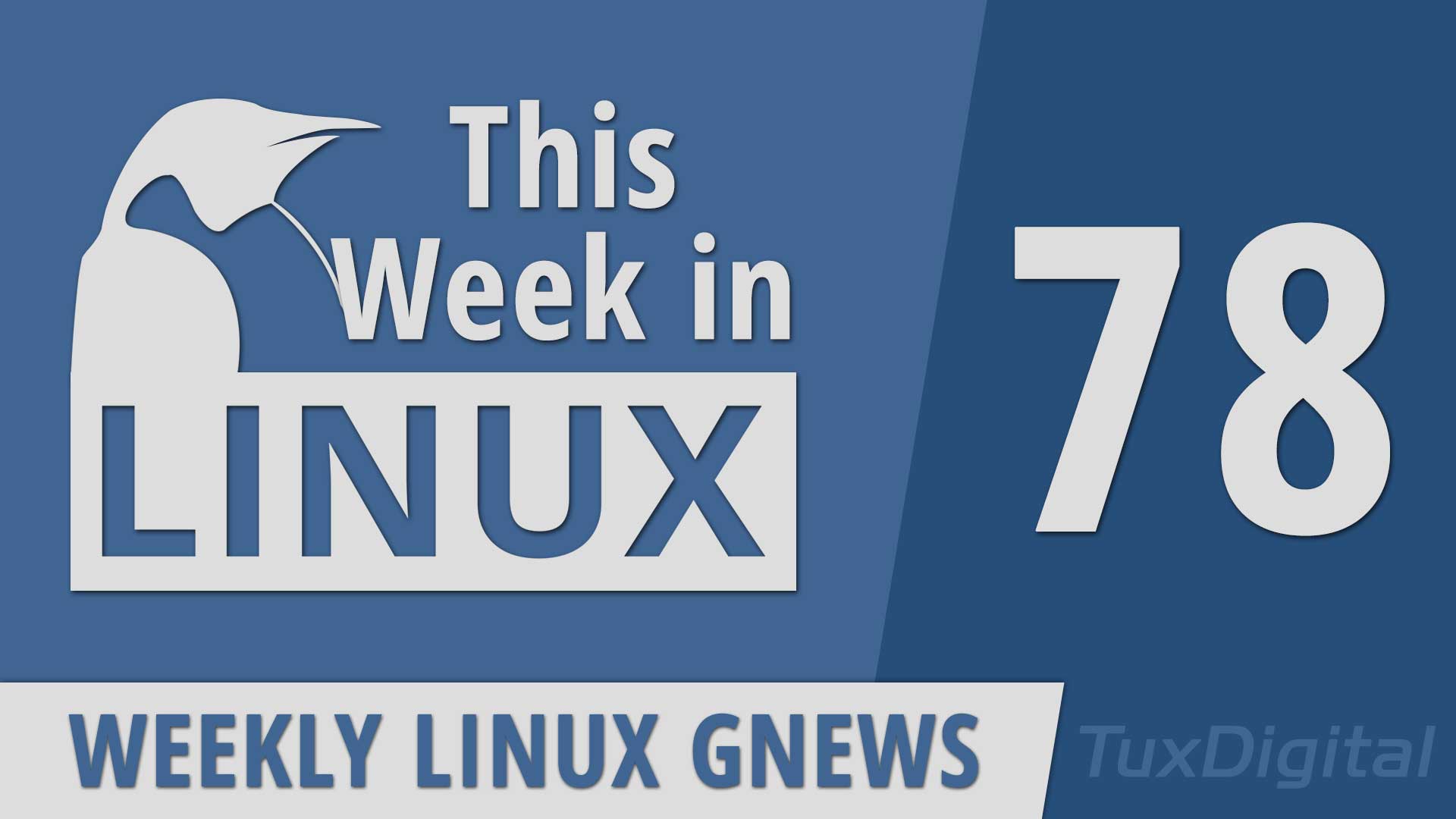 On this episode of This Week in Linux, we got a lot of Big Releases from Xfce, FFmpeg and LibreOffice. Nvidia announced something we never expected them to, they have actually started releasing documentation related to their hardware. There were some reports for a Zero-Day Exploit concerning KDE so we’ll take a look at that. In Distro News, Voyager Linux released a new version and we got some interesting news from Ubuntu regarding their usage of ZFS. In the Sad News, The Linux Journal announced they will be shutting their doors again. Later in the show, we’ll check out the new operating system from Huawei, AMD Firmware Updates are rolling out for Linux support and we’ll take a look at an app to display your Android phone on your desktop, scrcpy. All that and much more on Your Weekly Source for Linux GNews!