Episode 77 | This Week in Linux 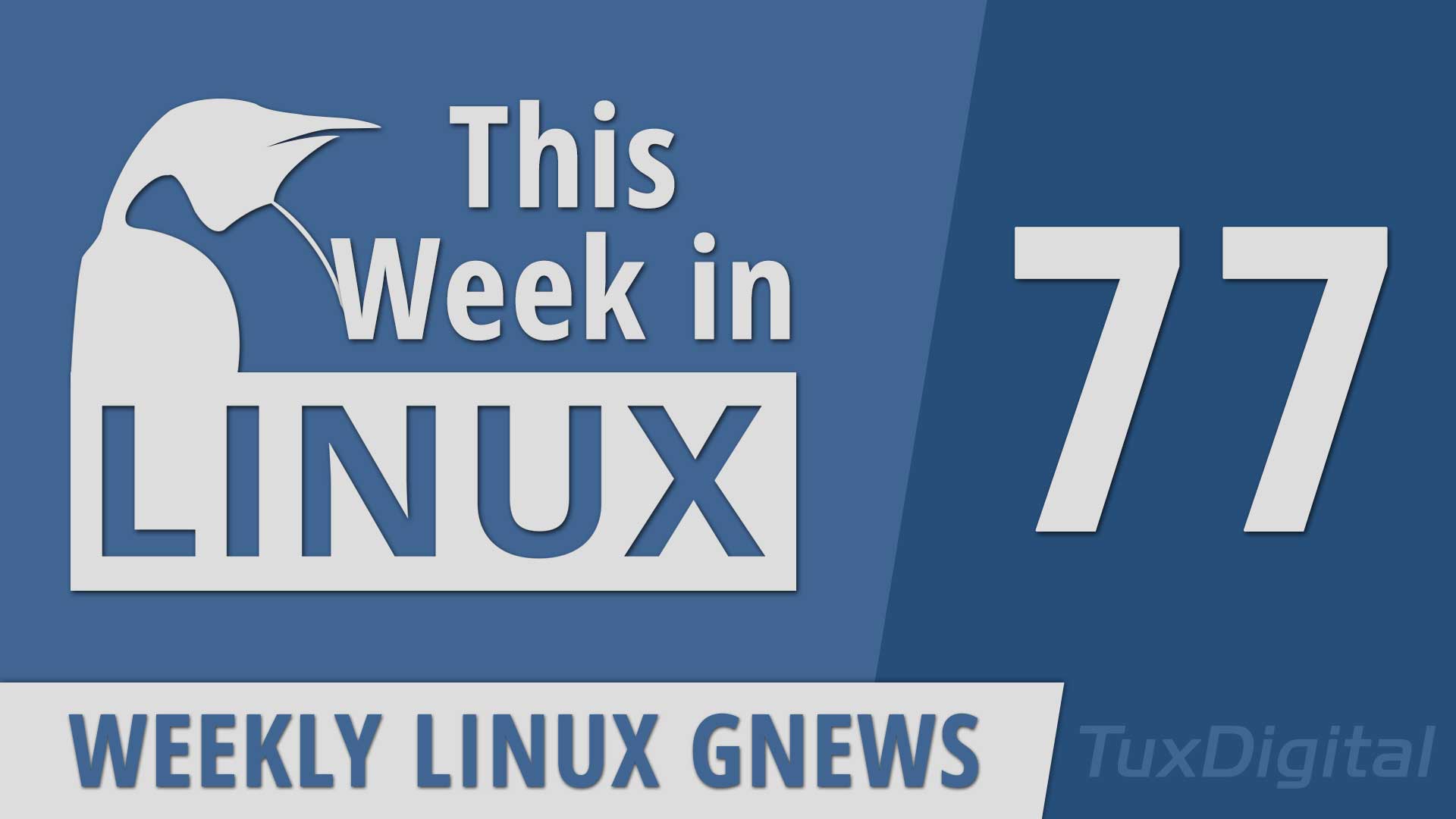 On this episode of This Week in Linux, we have a jam pack show for you with a huge release from Blender of .Blender 2.80. Linux Mint has released their latest version of 19.2 and System76 announced a brand new laptop. We’ll also check out some Linux Kernel news because Valve is proposing some new game-friendly changes and there’s some news regarding Floppy Drives of all things. We got some more exciting news from Valve as they teamed up with Collabora to develop a project to bring the Linux Desktop into the Virtual Reality space. Purism announced the final specs for the Librem 5, Manjaro made some waves this week and Latte Dock has released their latest version of 0.9. Later in the show, we’ll check out some more Linux Gaming news regarding the Official Valve Steam Play Whitelist. All that and much more on Your Weekly Source for Linux GNews.