Episode 72 | This Week in Linux 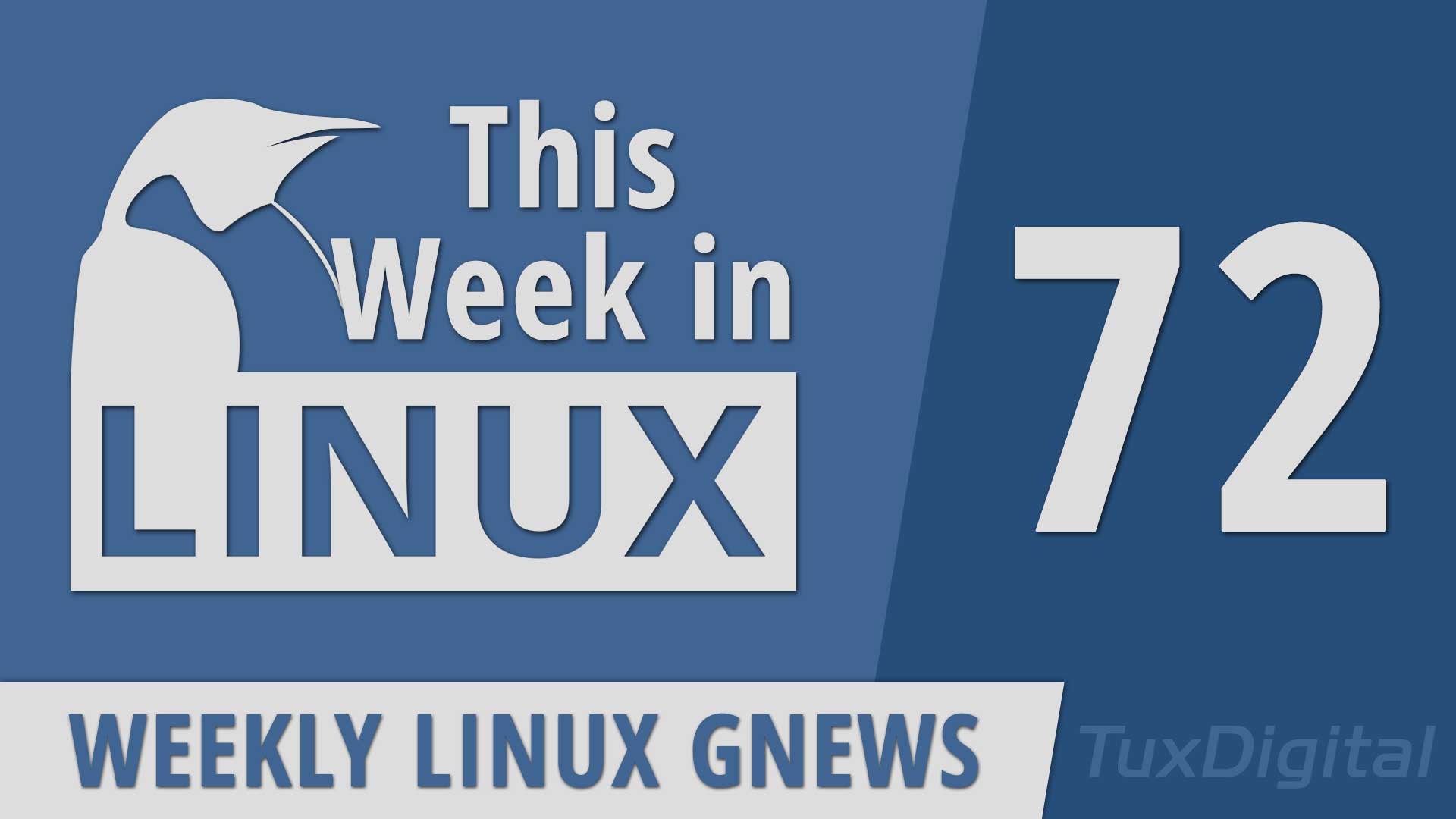 On this episode of This Week in Linux, we have a massive show for you with a ton of great news! The Raspberry Pi 4 has arrived! Ubuntu Reverts their decision on 32-bit Packages, Valve. issues an Official Statement About their plans for Future Linux Support to reiterate their commitment. Valve also launched the highly anticipated and wallet frightening Steam Summer Sale. Mozilla announced a big update for their Android browser offerings with the new Firefox Preview. Mozilla also announced a new way to combat advertising trackers called, “track THIS”! Just in time for the Raspberry Pi 4, Kodi “Leia” 18.3 was Released this week. I recently was acquainted with some really cool projects called Drawpile for online collaborative drawing and RPCS3, a Linux emulator for the PlayStation 3. There’s also some potentially weird stuff that Microsoft is doing but let’s focus on the positive with a new central location for blogs from Linux Kernel Developers and a new Humble Bundle. All that and much more on Your Weekly Source for Linux GNews!