Episode 71 | This Week in Linux 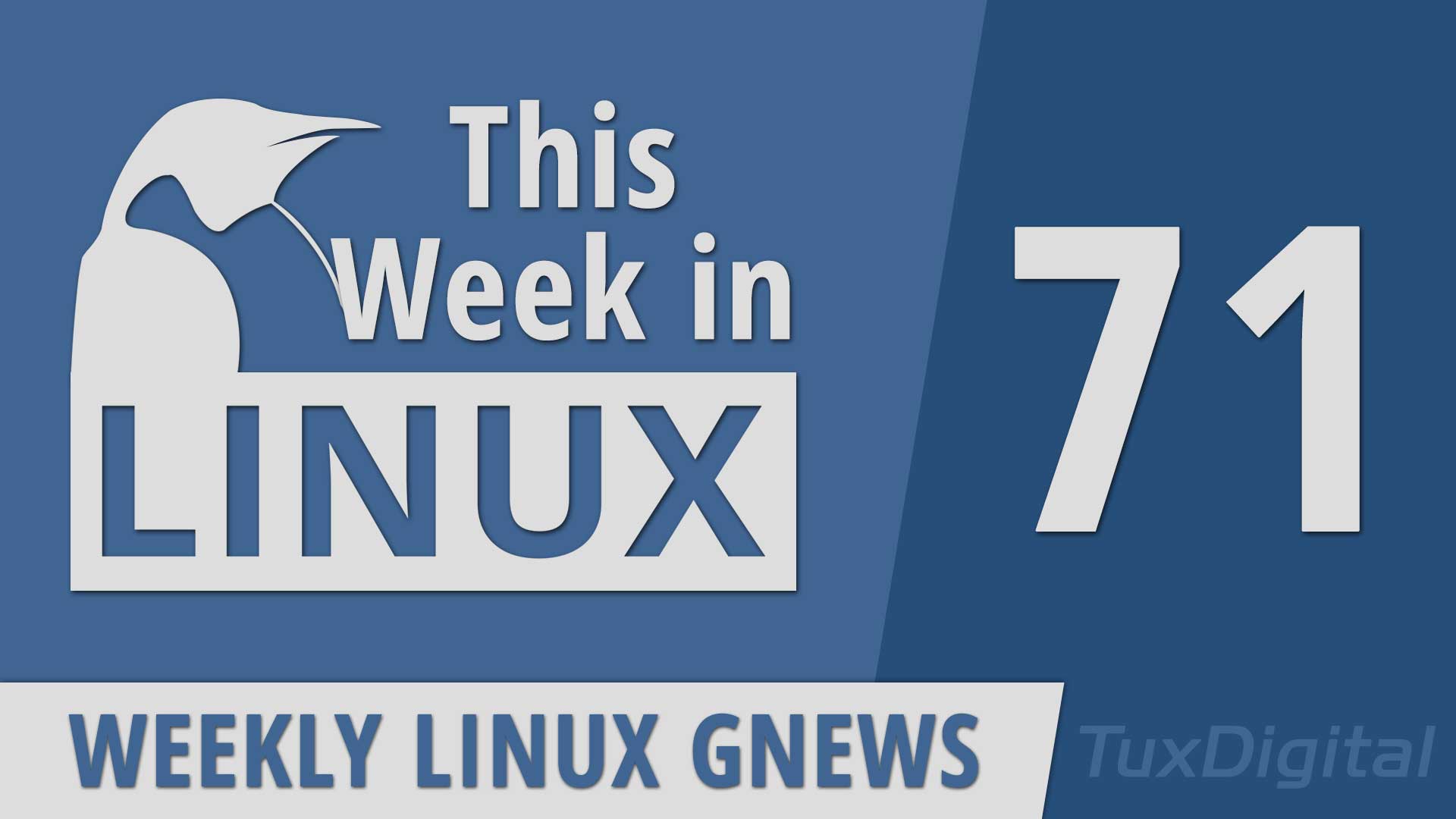 On this episode of This Week in Linux, we have a BIG announcement from Ubuntu to talk about that is bound to be polarizing. We’re also going to cover some other Distro News from OpenMandriva, Alpine Linux, openSUSE, EndeavourOS, and Regolith Linux. Then we’re going to check out some Hardware News from Pine64 for the Pinebook Pro and Slimbook’s new All in One PC. Later in the show we’ll take a look at some news from CERN, Netflix, Huawei, Mattermost, Wayfire (Wayland compositor), and more! All that and much more on Your Weekly Source for Linux GNews!

Update: Ubuntu has announced that they will be reverting this decision to at least consider maintaining the baselibs as discussed in this episode. This is great news in general though a bit unfortunate for the timing of this episode because now it is slightly out of date by like an hour or something 🙂 I am very happy that Ubuntu listened to the community on this topic though.