Episode 69 | This Week in Linux 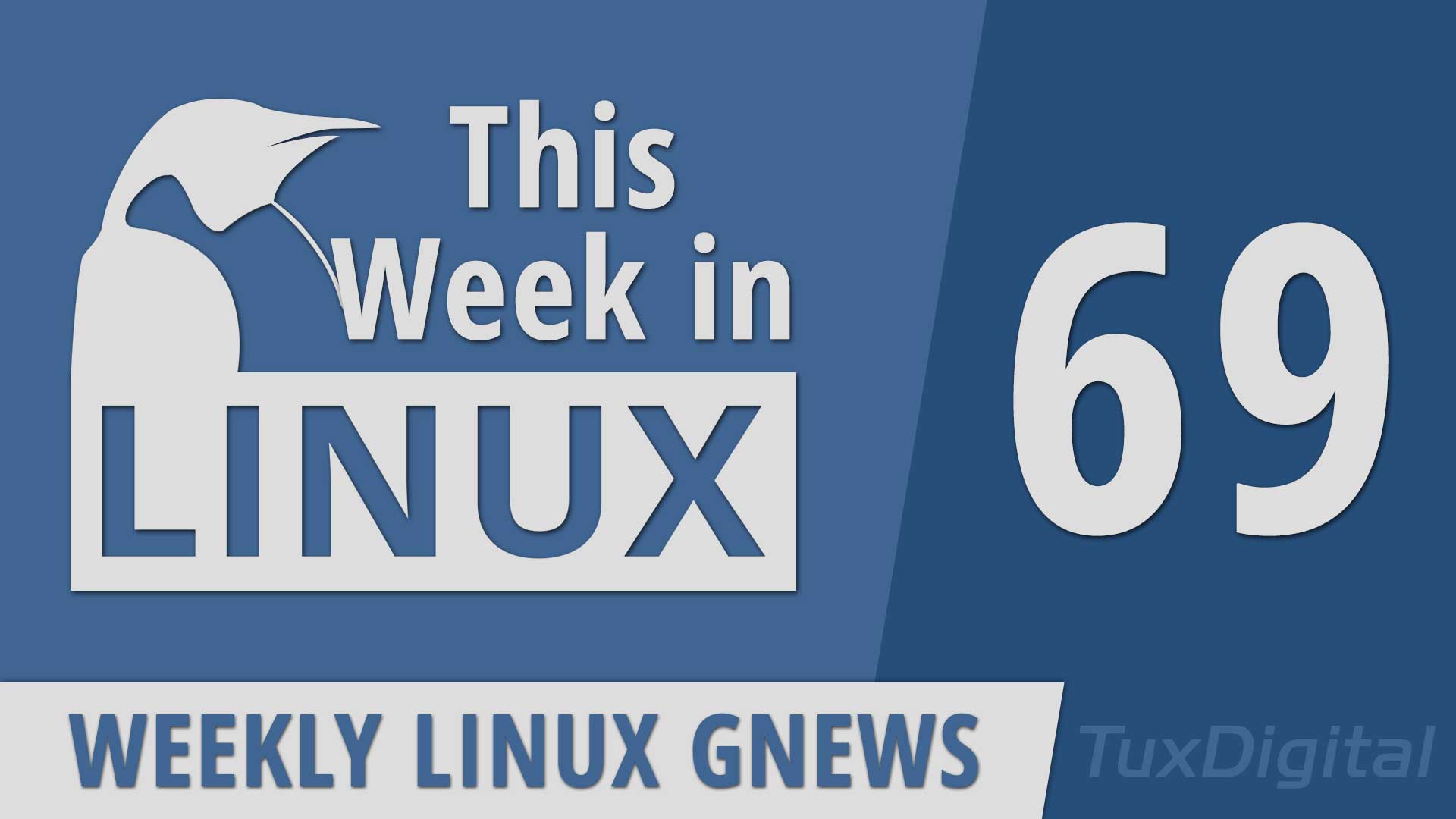 On this episode of This Week in Linux, we have a LOT of new releases to talk about from applications to distros and even some hardware news. GParted has finally reached the 1.0 milestone, Krita 4.2 & Zorin OS 15 were released this week, and some Security News was released regarding the HiddenWasp Malware so we’ll talk about all of that. In Hardware news, AMD announced their new Ryzen 3000 series CPU and we also got some product updates from System76 & Dell. In Window Manager News, we got some updates from HerbsluftWM and IceWM. Later in the show, we’ll discuss some Linux Gaming News as Google announces news for Google Stadia, Unity Tech announces that the Unity Editor is now available for Linux and we’ll take a look at an open source handheld console called the PyGamer. All that and much more on Your Weekly Source for Linux GNews!