Episode 68 | This Week in Linux 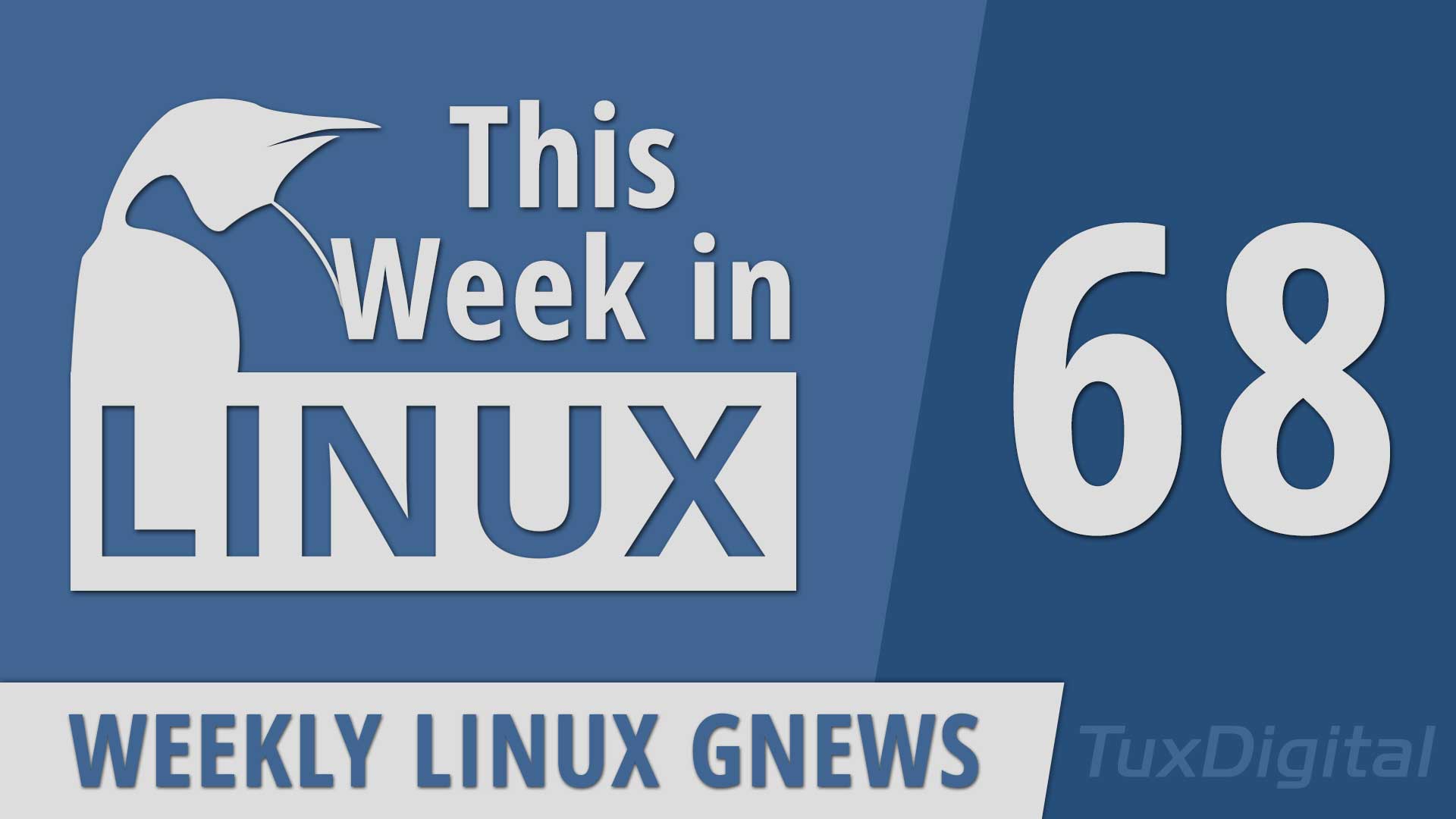 On this episode of This Week in Linux, we’re going to check out a lot of Distro News from openSUSE, Antergos Kali Linux, BlackArch, and Tails. Xfce is getting close to releasing their next big version, 4.14 so we’ll take a look at the first Pre-Release. We also got some new App releases for Firefox, Tor Browser, KDE’s Elisa Music Player, and a new file search tool called Drill. Later in the show, we’ll check out some interesting news from GitHub and their new Sponsor program as well as some rather unfortunate news for the Android-related smartphone company, Huawei. Then we’ll finish out the show with deals for Linux Games and some interesting ebooks from Humble Bundle. All that and much more on your Weekly Source for Linux GNews.