Episode 55 | This Week in Linux 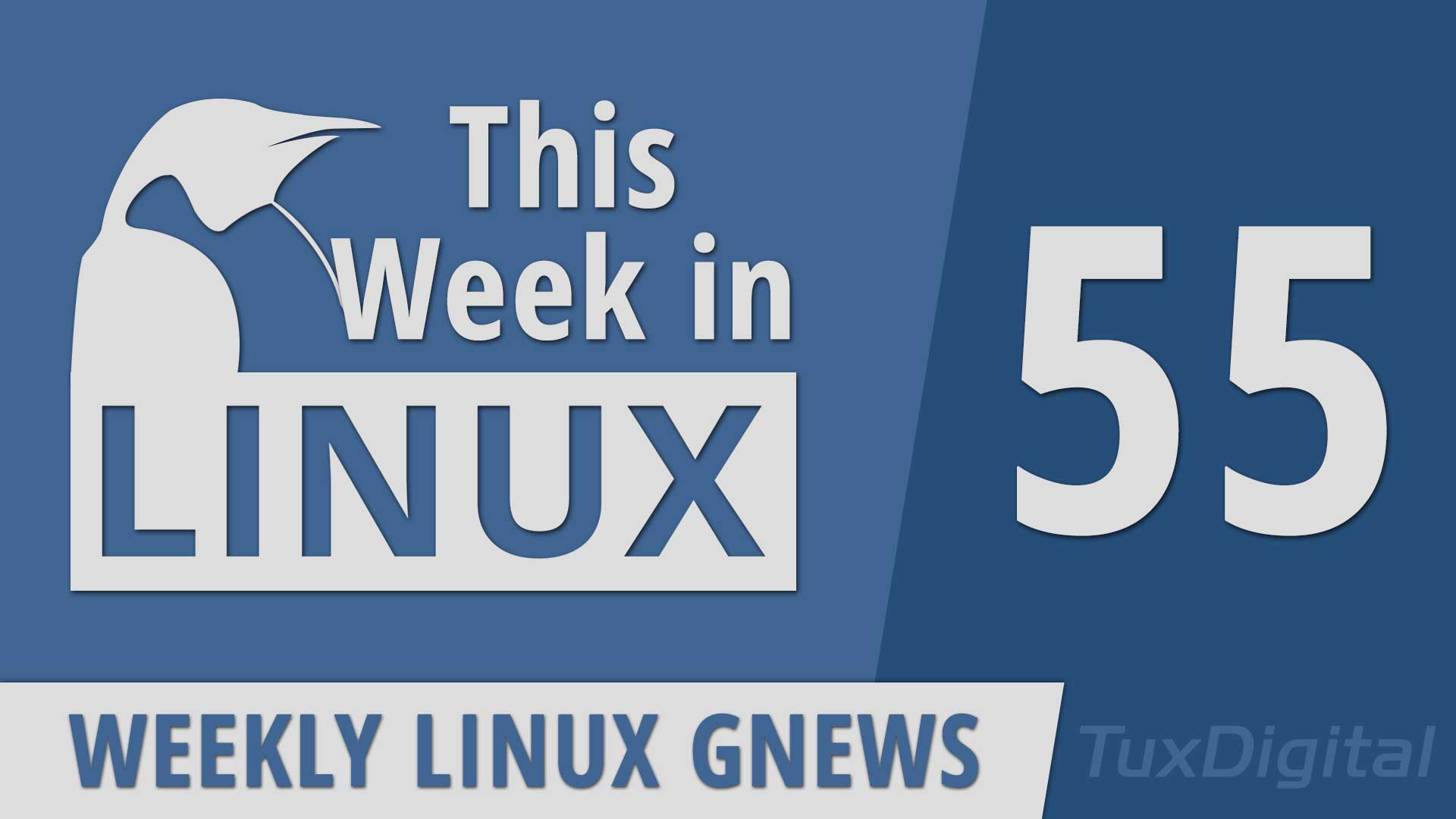 On this episode of This Week in Linux, we check out some App News for the upcoming OBS Studio 23.0 and the recent release of Taskbook 0.3. We’ll cover some Distro News with Ubuntu 18.04.2, Debian 9.8 and MX Linux 18.1. Then we’ll look at some rather interesting news like a surprise release of Compiz 0.9, Windows Explorer gaining support to access Linux Files, and an electron app that lets you experience what it was like to use Windows 95. We also got some great news for Linux Gaming like Ethan Lee’s Crowdfunding Campaign for improving SDL, Steam Play may be getting support for Easy Anti-Cheat, and Rocket League is about to release a game changing new feature. Later we’ll also cover some rather unfortunate news for users of Docker and LinuxTracker. All that and much more!