Episode 53 | This Week in Linux 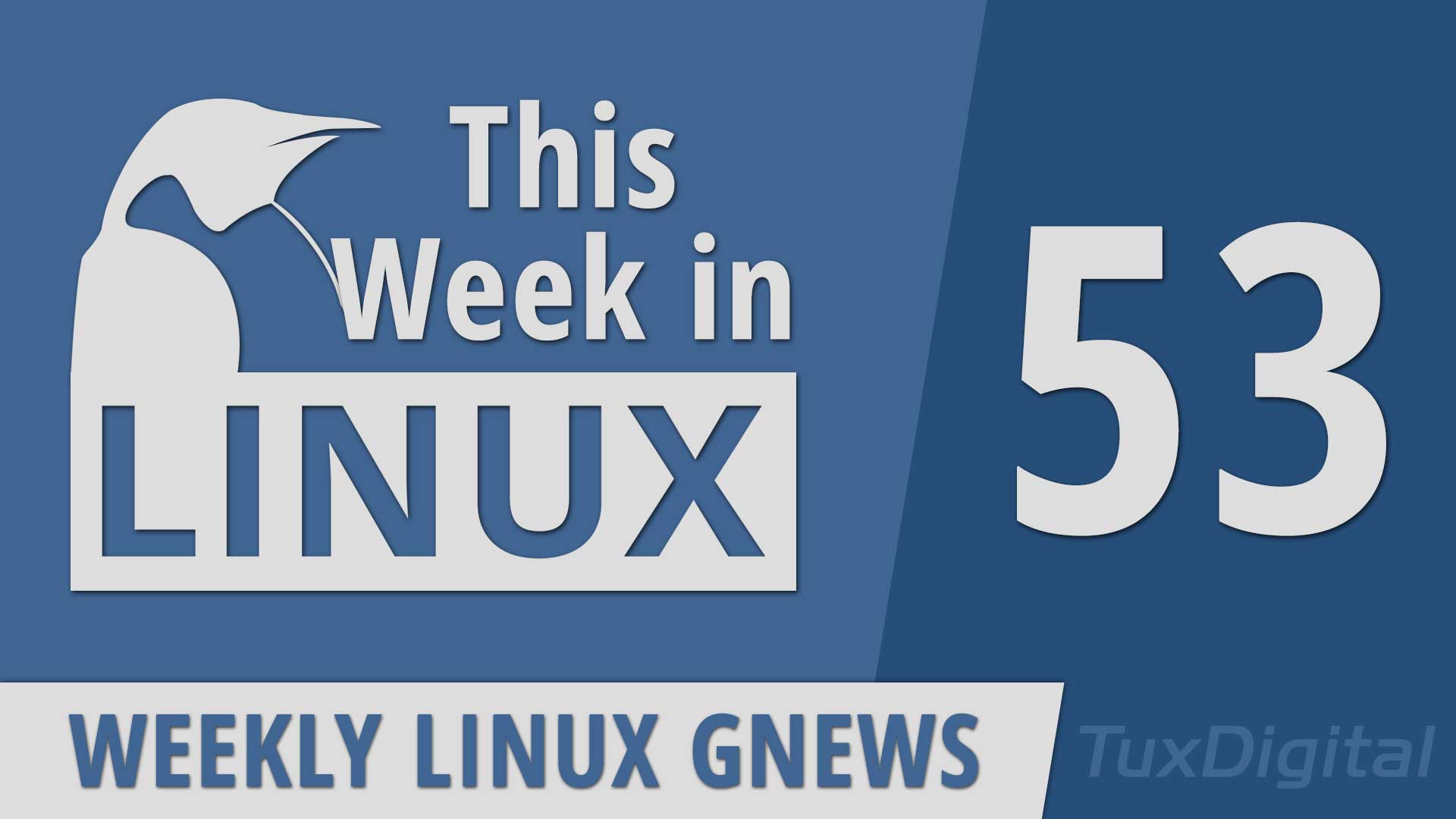 On this episode of This Week in Linux, we got some exciting new app releases from Kodi, Lutris, Firefox, and some video editors Olive and LosslessCut. There’s a new kickstarter that might be of interest to any designers out there with Akira, it plans to be an open source Linux alternative to Sketch, Figma and Adobe XD. We got some new Distro releases from Makulu Linux, Alpine Linux, and Tails. We’ll also discuss the potential plans that Linux Mint outlined in their January community report. Later in the show, we’ll check out some new hardware announcements. Raspberry Pi announced a new Compute module, System76 announced a refresh coming to their Darter Pro laptop and the Pine64 team announced some new devices coming later this year including a smartphone, a tablet and a new enhanced version of their Pinebook. All that and much more on Your Weekly Source for Linux GNews.